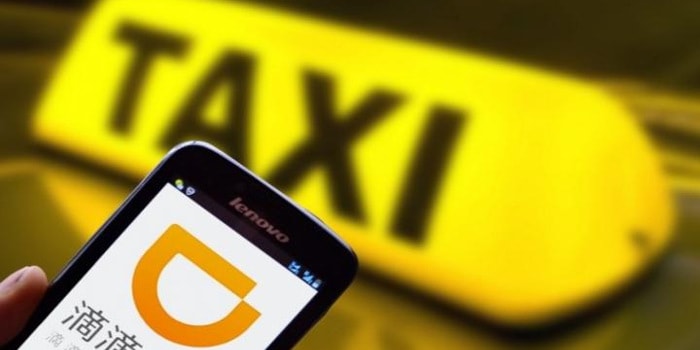 Under the deal Uber will hold a 20 percent stake worth $7 billion in a new company that includes the assets of both Didi and Uber on a valuation of $35 billion; in return, Didi will also make a $1 billion investment in Uber Global, that is the rest of the Uber business.

According to reports Uber has lost $2 billion in its efforts to build a business in China, making the $7 billion stake in the new company a decent profit on paper. It’s also let a stake in a rapidly growing business in what is already the biggest market globally for ridesharing and taxi hailing services.

“Three years ago, I traveled to China with a small group of people to see if we might be able to launch Uber there,” Uber Chief Executive Office Travis Kalanick said in a blog post. “Most of the people we asked for advice thought we were naïve, crazy — or both.”

“However, as an entrepreneur, I’ve learned that being successful is about listening to your head as well as following your heart,” he added. “Uber and Didi Chuxing are investing billions of dollars in China and both companies have yet to turn a profit there.”

The news of the deal comes less than a week after the Chinese Government announced it would make ridesharing services legal in the interest of further developing the sharing economy and “partly in respect of the public’s opinion.”

Although nothing has been officially announced yet, the tie-up between Uber and Didi could see the end of the global alliance between Didi, Lyft, Grab and Ola announced in December that allowed customers from each company to user services from the other when they are traveling as an alternative to Uber.

As Re/Code points out, Didi now has more invested in Uber’s success that it has the alliance, with Didi having invested about $100 million in Lyft, $350 million in Grab and $30 million in Ola. Now Didi has invested $1 billion into Uber Global, while Uber ends up with a 20 percent stake in Didi’s operations.

Without the requirement to throw more money at its China operations, Uber will also now have cash to spare in expanding its operations across Asia, particularly in India which, next to China, offers a wealth of potential just by the sheer size of the market.

In Southeast Asia Grab has an entirely different business model based primarily around taxi hailing, be it in some markets they are offering limited ridesharing services and products similar to Uber Black. And while Uber has a presence in major cities (particularly capitals), it has yet to expand into smaller cities in the region, something it now has capital to do.

The only company to go on record so far about the breakup of the alliance is Lyft, saying only that they would be reviewing the alliance going forward.