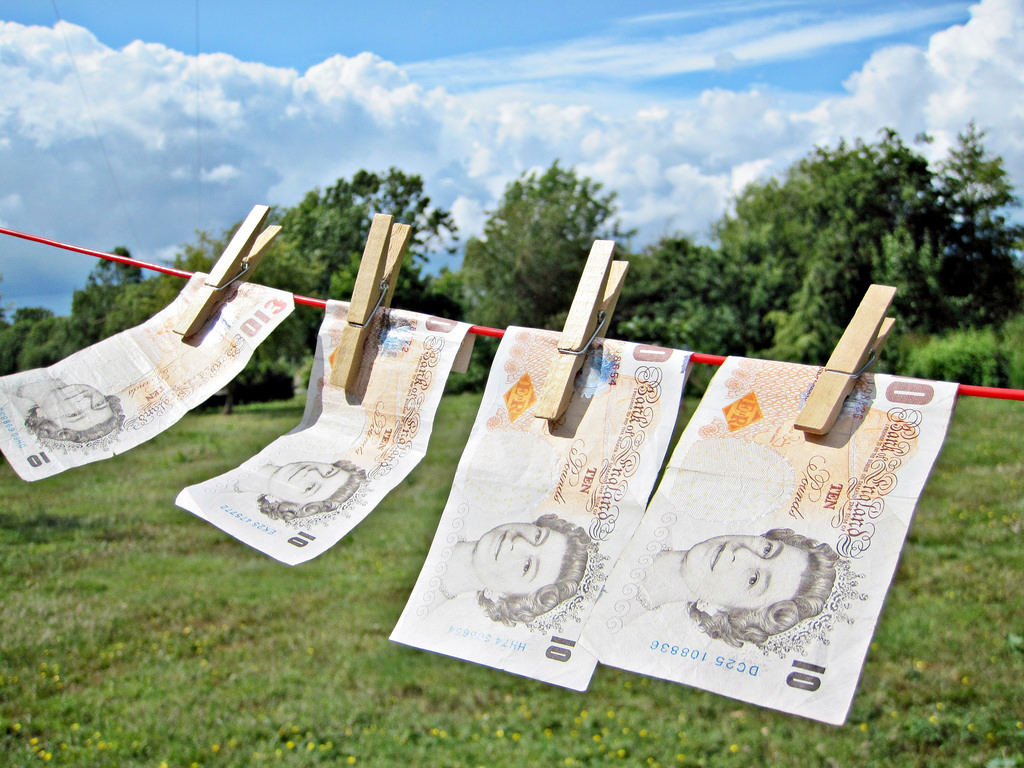 With the combination of the data both companies are hoping that the service will deliver bank-grade Anti-Money Laundering (AML) regulations to bitcoin transactions allowing banks to comfortably do business with bitcoin exchanges and other companies that deal in the digital currency while still being compliant with legal regulations in relation to money laundering.

Elliptic already works with law enforcement agencies and bitcoin companies and exchanges in tracking bitcoin transactions to reduce the risk of theft, extortion, and money laundering, but until this time hasn’t offered a service that complies with money laundering regulations imposed on banks; LexisNexis services 100 of the top United States banks as well as 80 percent of United States federal agencies, meaning they are well placed to not only know what they are doing, but also in terms of being able to pitch the combined product to those who may need it.

“We’ve yet to see the mainstreaming of bitcoin by financial institutions, despite the clear benefits that blockchain technology brings,” Thomas C. Brown, senior vice president of U.S. commercial markets and global market development at LexisNexis Risk Solutions told American Banker. “Banks are highly regulated, so one factor that might be making banks hold back is the lack of transparency into the individuals behind those bitcoin transactions, even though [the] distributed ledger is supposed to make everything about a transaction known to all.”

The announcement of the deal is yet another feather in the cap for Elliptic as the company continues its upwards growth trend to the point where it has become the leader in the bitcoin surveillance space.

Most recently the company announced a partnership with Internet Watch Foundation (IWF) to target people who use bitcoin to acquire child pornography, and in March it raised a $5 Series A round that included Paladin Capital Group, Santander InnoVentures, KRW Schindler, Digital Currency Group and Octopus Ventures.

In 2015 it was the first bitcoin surveillance company to receive ISAE3402 accreditation from a “big four” accounting firm for financial reporting at a standard applied to banks.

Teaming up with LexisNexis is a great deal and will open the door for Elliptic into leading financial institutions that are looking into the bitcoin space but have been reluctant to do so previously.