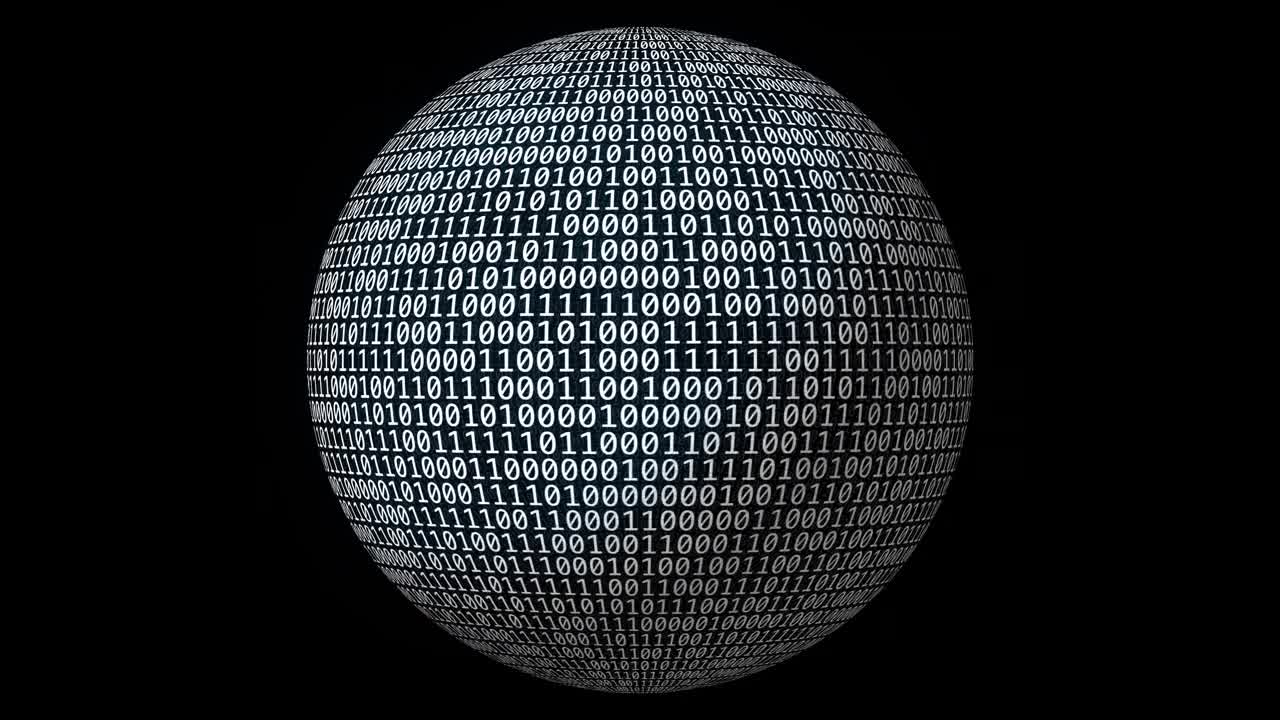 ScyllaDB has released into general availability a major update to its popular NoSQL database of the same name.

Putting the marketing pitch aside for a moment, ScyllaDB is a relatively new NoSQL column store database that was first launched earlier this year. ScyllaDB’s biggest differentiator is that it’s compatible with the Apache Cassandra database APIs. As such, the creators claims that ScyllaDB can be used as a drop-in replacement for Cassandra itself, offering users the benefit of improved performance and scale that comes from the integration with a light key/value store.

The company says the new release is geared towards development teams that have struggled with Big Data projects, and claims a number of performance advantages over more traditional development approaches, including:

Avi Kivity, ScyllaDB’s Chief Technology Officer, said in a statement that the company has worked hard to harden its database over the last year. And those efforts have now borne fruit, with the latest release being able to deliver consistently better performance than standard implementations of Cassandra with virtually effortless admin needed.

To back up its claims ScyllaDB points customers to a performance benchmark test that compares its own solution with a regular implementation of Cassandra, where it boasts of achieving 4.6 times more OPS than a standard Cassandra cluster.

“ScyllaDB has quickly demonstrated significant progress in advancing NoSQL,” said Ben Slater, Chief Product Officer of Instaclustr, in a statement. “We have had several inquiries from customers interested in evaluating Scylla and it is clearly moving rapidly to being a technology worthy of consideration for many production workloads.”