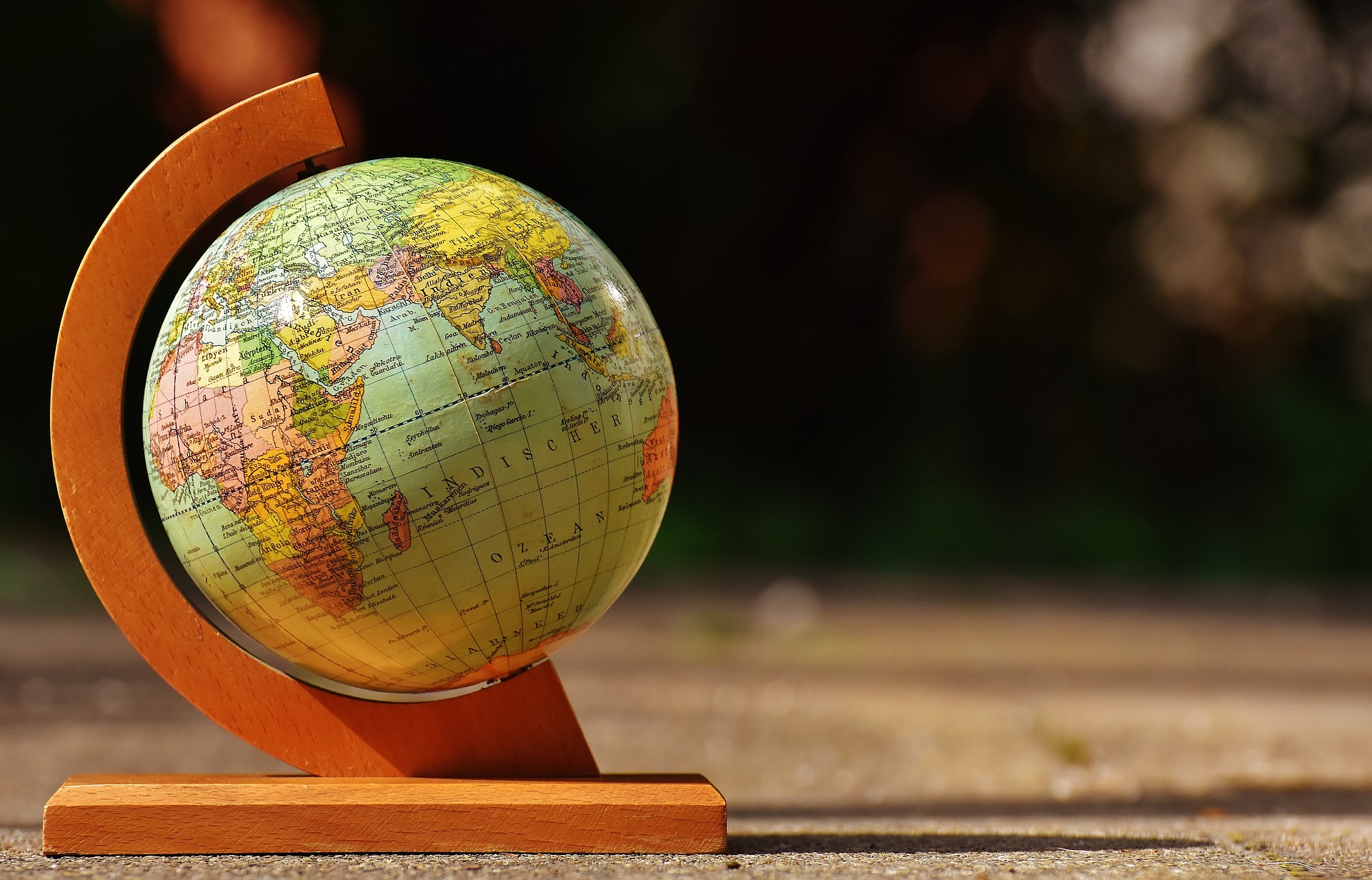 What you missed in Cloud: Google, Amazon chart global expansion

After years of trailing Microsoft Corp. and Amazon.com Inc. in the cloud market, Google believes that it’s time for a change of strategy. The search giant last week launched an ambitious reorganization effort that is set to see its infrastructure- and software-as-a-service portfolios move under a dedicated division along with several other related products.

The first item on the group’s agenda is to rebrand Google’s cloud-based productivity toolkit to “G Suite” and adding a number of machine learning features designed to ease navigation. Plus, the search giant plans to open eight new data centers around the world with the goal of making its services more easily accessible. The designated locations on the expansion roadmap are Mumbai, Singapore, Sydney, Northern Virginia, São Paulo, London, Finland and Frankfurt, with the Alphabet Inc. subsidiary hoping to launch one facility every month next year.

A few hours after Google revealed the initiative, Amazon announced plans to launch a new data center cluster of its own in the Paris metropolitan area. The expansion is designed to let local organizations access their AWS workloads with less latency and thus make the platform a more appealing option for hosting real-time applications. Moreover, the new facilities should also put Chief Executive Jeff Bezos’ firm in a better position to target heavily regulated industries like healthcare where certain data can’t be moved to foreign jurisdictions due to legal reasons.

While Amazon and Google are working to expand their global infrastructure footprints, a cloud startup called Higher Logic Inc. is also preparing to invest in a major new growth initiative. The firm last week raised $55 million from JMI Equity to widen the adoption its namesake community management service, which helps organizations set up dedicated portals for their customers and employees. The platform is currently used mainly in the nonprofit sector, but Higher Logical hopes to expand its reach to the enterprise space using the new capital.

Three insights you might have missed from AWS re:Inforce 2022
'Clouderati' panel of industry experts assesses future of supercloud in a multicloud world
Supercloud may be the eventual solution to multicloud problems, say industry analysts
Supercloud debate: Is open-source standardization the way forward? Databricks CEO weighs in
PlanetScale takes MySQL to the next level with cloud-native capabilities and improved scalability