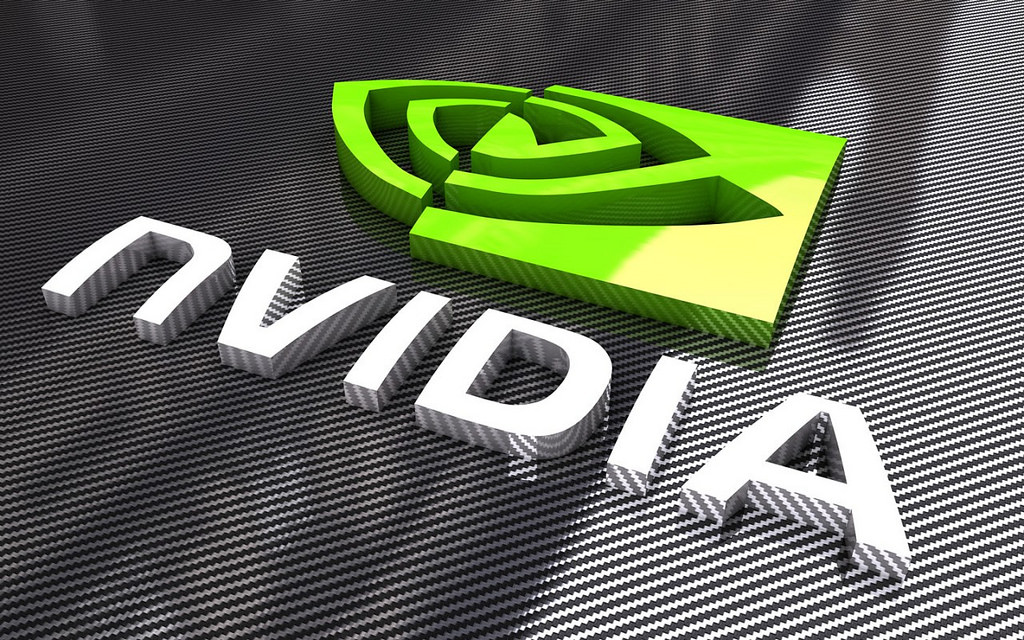 Five of Wikibon Chief Technology Officer David Floyer’s six predictions for 2017 are underscored by a single assumption: Consumer technologies will drive into the enterprise information technology market with greater speed and success than technologies built exclusively for the enterprise.

Floyer sees a bright year for flash storage, ARM processors, and Nvidia Corp. graphics processing units. He also expects that Amazon Web Services will come out with a software-defined storage system that runs both on-premises and at a co-location facility, with a set of application programming interfaces to enable customers to manage their storage from the Amazon cloud.

Intel Corp. will continue to face increased competition in the server market from ARM Holdings plc on the low end and OpenPower Consortium chips incorporating Nvidia GPUs on the high end, Floyer predicts. Next year “will see the first serious announcement and deployment of ARM-based server processors, on the way to owning 20 percent of the x86 world-wide server revenue by early in the next decade,” he writes. ARM chips will also make their way into dedicated flash storage subsystems.

It won’t be a good year from the much-hyped 3D XPoint non-volatile memory, a joint venture by Intel and Micron Technology Inc. that is being marketed as a faster competitor to NAND flash under the names Optane and QuantX. 3DXpoint will stall in 2016 as the price of flash storage continues to drop, driven by large volumes of sales in consumer products, Floyer writes. It is no surprise that he also predicts that spinning disk drive sales will continue to shrink in 2017 in the face of lower-cost flash.

Wikibon Premium members can read his full set of predictions. To learn about subscribing, click here.