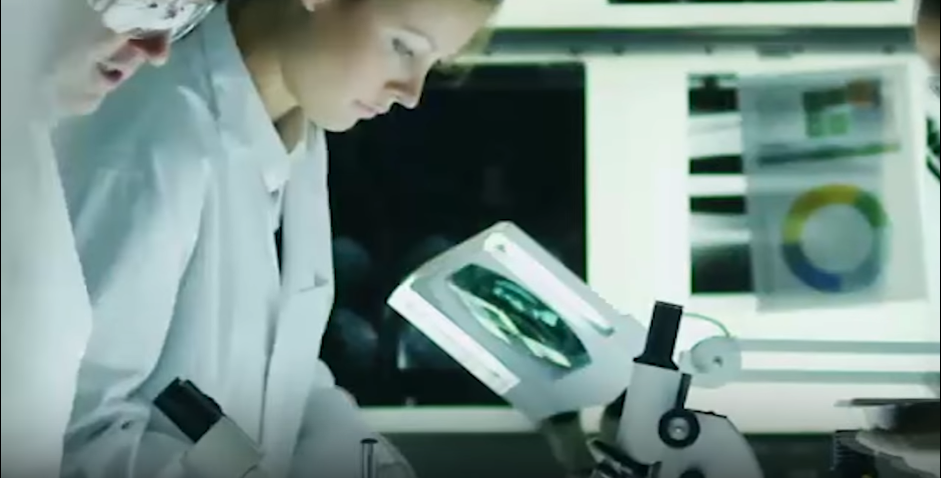 Less than 48 hours after announcing a landmark cloud deal with American Airlines Group Inc., IBM Corp. has reeled in another blue-chip company for an even more ambitious project.

The technology giant today revealed a collaboration with Pfizer Inc. to tap the capabilities of its Watson artificial intelligence for cancer research. Their partnership will revolve around Watson for Drug Discovery, a specialized cloud implementation of the system that Big Blue has created with the pharmaceutical industry in mind. Pfizer will customize the service for an emerging field of medical research known as immuno-oncology that focuses on harnessing the body’s immune system to fight tumors.

More specifically, the approach involves modifying the body’s natural defenses using using various cutting-edge vaccines to detect and attack cancer cells. Fortune notes that one of the most promising treatment option is a class of drugs called checkpoint inhibitors, which block certain proteins on cancer cells to make them an easier target for the immune system. Pfizer is actively working to develop its own version of the medicine as are Merck & Co. Inc., Bristol-Myers Squibb Co. and several other companies.

Watson will help the pharmaceutical giant’s researchers analyze the massive amounts of clinical clinical data they work with more efficiently and thus hopefully speed up drug development. This in turn could provide cancer patients with faster access to lifesaving medicine while giving Pfizer a much-needed competitive boost. According to FierceBiotech‎, the pharmaceutical giant lags behind some of its rivals in the checkpoint inhibitor space.

Pfizer is the latest in a long list of healthcare giants that have decided to bet on Watson for key projects. New York’s famed Memorial Sloan Kettering Cancer Center relies on the platform to help its oncologists create treatment plans for patients. And medical device maker Medtronic PLC, meanwhile, has developed an app that uses it to predict blood sugar drop in diabetes patients.

IBM is working to make the capabilities of Watson available in more and more parts of the healthcare sector. It was only yesterday that the company unveiled a new set of artificial intelligence services designed to help physicians make better sense of medical images such as MRIs and CT scans.