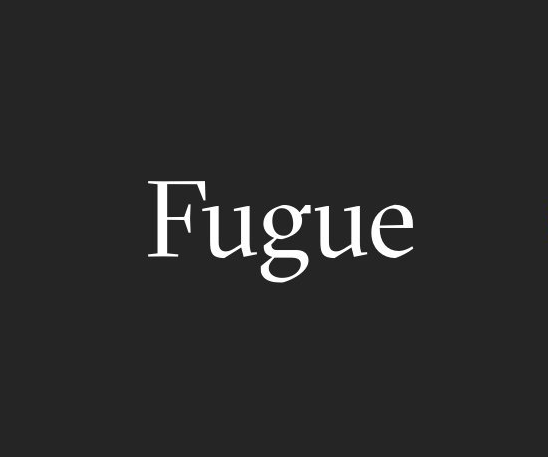 The round was led by New Enterprise Associates, with participation from previous investor Maryland Venture Fund and a new investor, Future Fund, the sovereign wealth fund of Australia.

Fugue’s main offering is a product that enables companies to manage extremely complex cloud deployments with relative ease, while simultaneously ensuring regulatory compliance. That solution is also called Fugue, and it gives DevOps engineers an easy way to program and orchestrate the entire lifecycle of their Amazon Web Services cloud infrastructure service stack in a systematic manner.

“The massive shift from the datacenter to the public cloud has created a complicated landscape for enterprises to navigate,” said Fugue cofounder and Chief Executive Josh Stella. “Fugue solves this complexity by giving enterprise users the ability to provision, operate, enforce and terminate cloud workloads with unprecedented ease and control.”

Fugue debuted a free version of its tool at Amazon Web Services’ AWS re:Invent conference in November, which it described as an “entry point for developers and cloud engineers wishing to migrate to the cloud.” That version also comes with online documentation and free email support services, with the option to increase the level of support for a price.

Fugue said in its announcement that it’s planning to use the newly raised funds to accelerate product development and fuel its sales strategy. In addition, the company revealed it will launch a number of new cloud infrastructure automation products in the near future, aimed at boosting team collaboration, dynamic infrastructure control and enforcement of regulatory compliance.

“Cloud adoption is moving at breathtaking pace, and enterprises are running into challenging hurdles when attempting to operate in the cloud at scale,” said Ron Bernal, a venture partner at New Enterprise Associates. “Fugue is well positioned to help enterprises fully realize the potential of the public cloud for the new era of agility and innovation.”