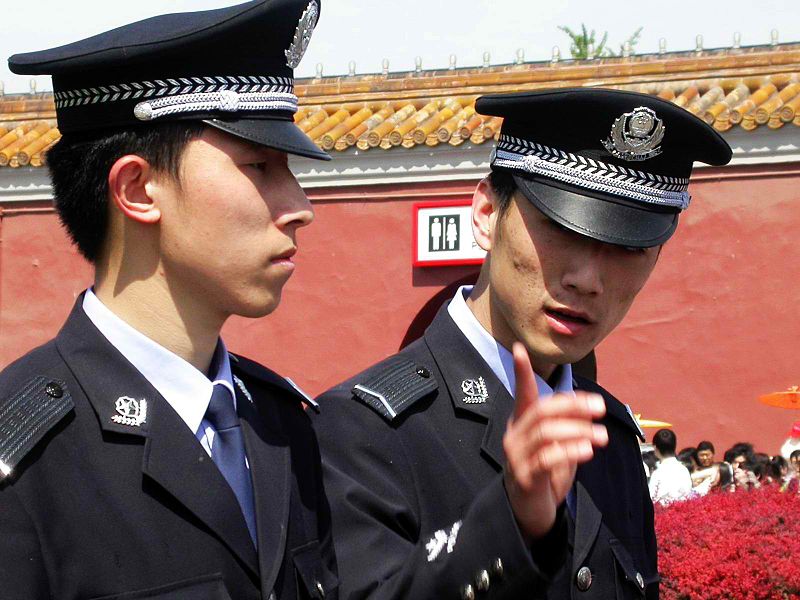 The price of bitcoin dropped as much as 18 percent in trading Wednesday as Chinese authorities announced they were launching spot checks on leading bitcoin exchanges within its borders.

China’s Central bank published an announcement that it will start carrying out site inspections on Chinese bitcoin exchanges Jan. 17. It intends to check whether the companies have correct licenses and have implemented anti-money laundering systems, as well as whether they are involved in market manipulation.

“Instead of ‘we’re watching you,’ it’s now ‘we’re investigating you,'” he said. “The intentions of the Chinese state are clearer and it looks like they’re trying to bring the Chinese bitcoin exchanges to heel. Whether they are looking to make an example is yet to be seen.”

Hayter noted that, presuming the exchanges weren’t found to be in breach of local laws and shut down, the investigations could deliver positive impacts by bring more respectability to the industry as it matures. Although no violations of local laws have yet been discovered, the announcement drove fear into a market in which Chinese investors account for roughly around 90 percent of all bitcoin traded. Any adverse findings, including the potential shut down of some or all of China’s bitcoin exchanges, would severely restrict liquidity in the market.

In another rollercoaster day following this latest news out of China, bitcoin traded as low as $749.74. As of 10:45 p.m. Eastern, bitcoin had recovered slightly to trade at $771.20.