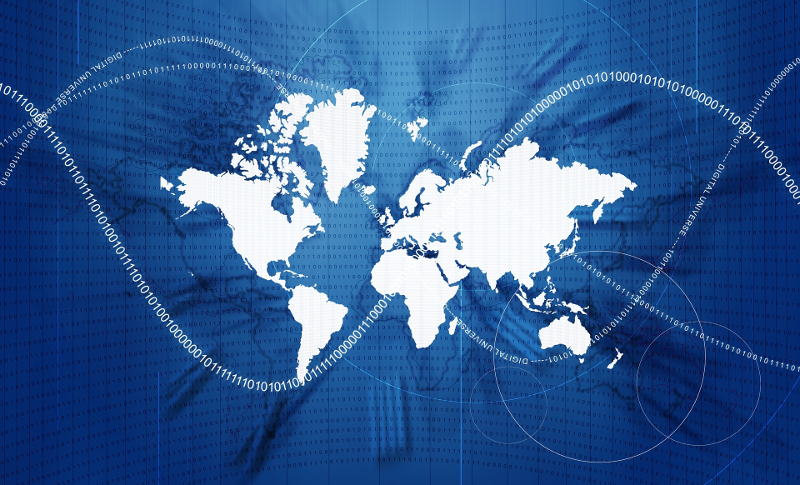 The telecommunications giant today was named among the contributors to a $45 million investment raised by Aryaka Networks Inc., a provider of Internet traffic optimization services. Its main focus is helping companies speed up the connections that link their offices with one another, in-house data centers and cloud platforms.

Handling traffic between such remote sites has been difficult historically because of the steep costs involved in long-distance networking. As a result, companies usually employ a mix of different technologies to manage their communications. Such priority data is typically transmitted using so-called Multiprotocol Label Switching, while everything else is sent over public carrier infrastructure. Aryaka offers to replace both with a high-speed network that it operates with the specific purpose of transporting enterprise traffic.

The startup’s platform uses dedicated capacity bought from various carriers around the world to provide a reliable private channel through which data can be transmitted. Layered on top is a set of optimization tools that perform compression, deduplication and other operations designed to speed up the flow of packets.

Aryaka says that its network can enable an up to 40 times improvement in application performance for a price that is as much as 40 percent cheaper than traditional infrastructure. Additionally, customers with more advanced requirements have access to content delivery and virtual private networking services built directly into the platform.

The startup will use today’s funding to spread the word about its value proposition. Aryaka claims more than 500 enterprise customers, including British insurance giant Standard Life plc and Chinese flag carrier Air China Ltd. It claims to have arrived at this point after growing at a rate of over 100 percent year-over-year for five consecutive quarters.

Aryaka Chief Executive Shawn Farshchi told Fortune in October that he expects revenues to cross the $100 million mark by the end of this year. He said during the same interview that he’s looking to take his firm public as early as 2018. Now that the company has a longer runway to work with, it has more time to improve its bottom line before hitting the stock market.