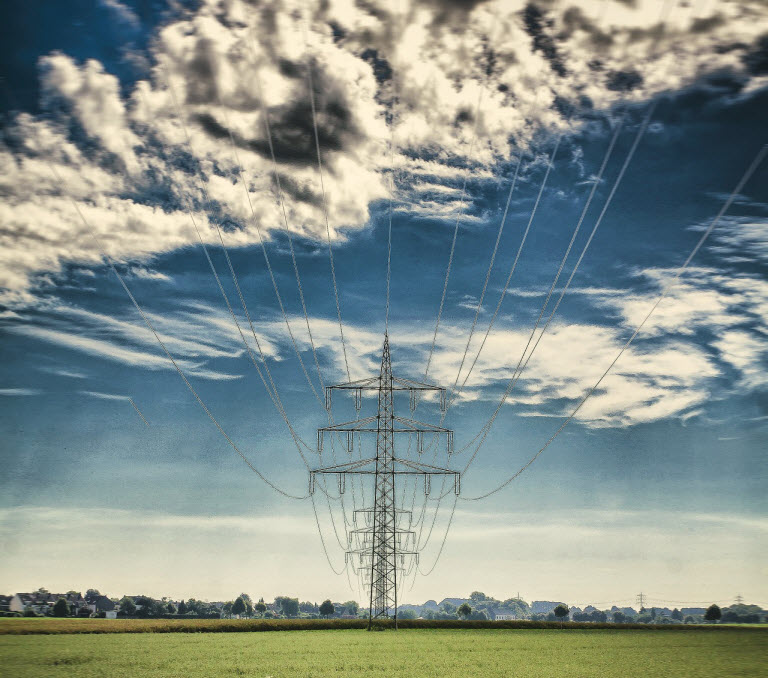 Cloud business continuity, backup and recovery firm Datto Inc. has acquired Open Mesh Inc., a maker of plug-and-play wireless mesh networks that organizations can use to build Wi-Fi networks in spread-out premises such as hotels and apartment buildings.

The Norwalk, Connecticut-based Datto said its Datto Networking line will be made up of integrated devices that managed service providers can offer customers for data backup and protection. The appliance approach enables complete networks to be deployed quickly and scaled up without sacrificing security or reliability, the company said.

Datto provides an integrated approach to backing up and securing data on-premises and in the cloud. The company is known for its snapshot capability, which enables data to be backed up and verified instantly for rapid recovery in the event of a failure. Its core market has historically been small businesses, which it addresses exclusively through a network of business partners.

Open Mesh has equipped more than 90,000 networks globally through a full range of access points and Ethernet switches managed by its free CloudTrax cloud management platform. Open Mesh will operate as a Datto subsidiary and will maintain its Portland, Oregon headquarters and distribution networks.

Managed in the cloud, Datto Networking is said to simplify network deployments with smarter devices, always-connected networking and integrated failover, which enables managed service providers to support smaller customers at low cost. Components of the product line include the following.

Founded in 2007, Datto has raised $100 million in two funding rounds. The company says it has been profitable for more than two years.

Image by Foto-Rabe via Pixabay