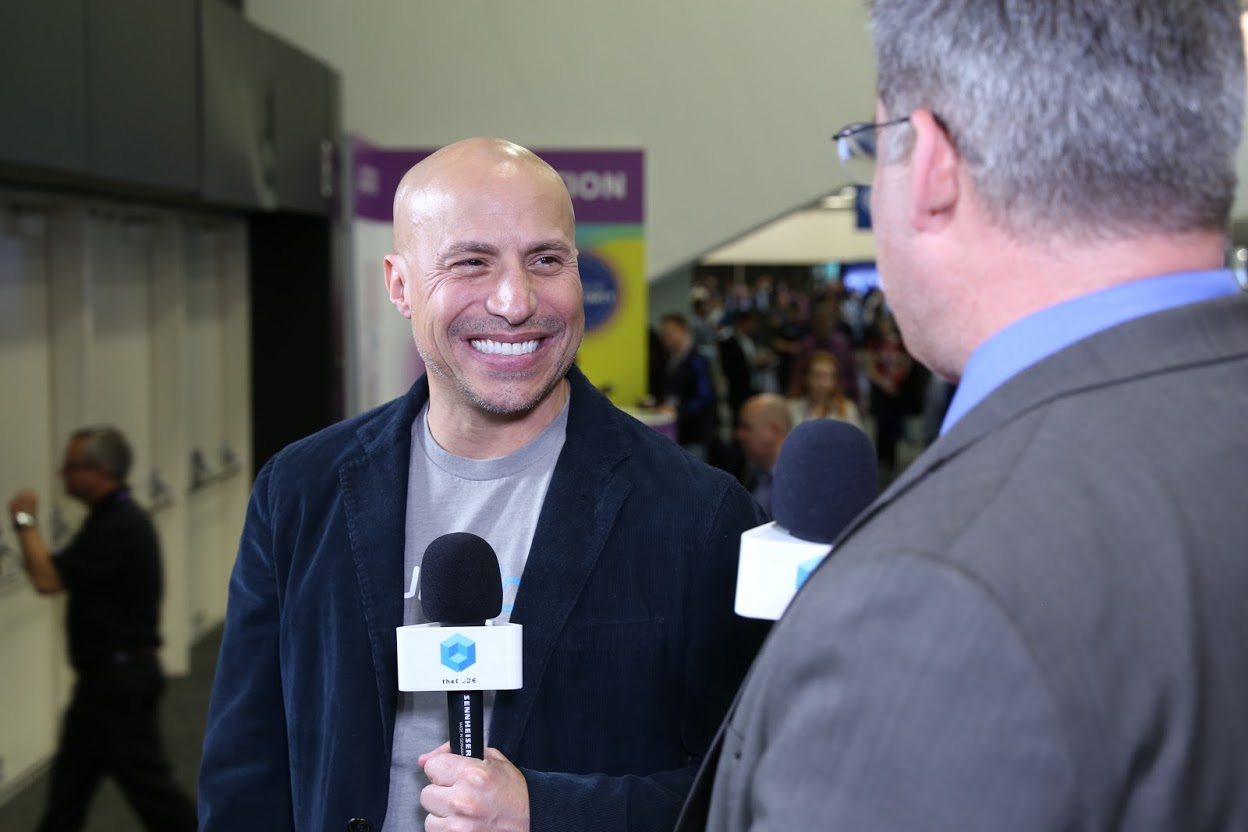 ‘It takes an ecosystem’ to secure the cloud, says security VP

The old way of securing data simply isn’t cutting it in the cloud. The irony is that the scale and complexity of enterprise cloud that give security staff nightmares might become the very tools for building better security on-prem, according to George Gerchow, vice president of security and compliance at Sumo Logic Inc.

Gerchow told Jeff Frick (@JeffFrick), host of theCUBE, SiliconANGLE Media’s mobile live streaming studio, during the RSA Conference in San Francisco that although many on-prem holdouts are moving to cloud, they’re doing so with cold feet.

“They’re so scared, some of them, of ‘oh my gosh, my data is leaving beyond my control,'” he exclaimed. “But the reality is, I can use some of that scale and some of those automated systems in the cloud to make the data more secure once it moves out there. I can leverage the power of code to really lock down how that data is protected against both inside sources and external sources.”

Sumo Logic uses threat intelligence feeds in its security analytics platform; this lets it do deeper forensics and get to root causes faster, Gerchow noted.

He said that this instantaneous intelligence is important due to some transient aspects of cloud.

“IPs [are] constantly changing; what’s my system today may be your system tomorrow. So having that more real-time deeper visibility into what’s taking place on those [threat] items — that’s even more critical once you’re moving out to the cloud,” Gerchow said.

Born and bred in the cloud

Gerchow also said that being born in the AWS cloud gives his company an advantage: It has learned the ins and outs of cloud security itself, allowing the company to pass its hard-won wisdom on to customers.

The company drinks its own champagne and secures its own data with the Sumo Logic platform, Gerchow added.

Sumo Logic collaborates with several other companies to pull all the pieces of its platform together. “It takes an ecosystem. There is no silver bullet, there is no one company, one solution that solves the problem,” he said.

Watch the complete video interview below, and be sure to check out more of SiliconANGLE and theCUBE’s on-the-ground coverage of the RSA Conference 2017.