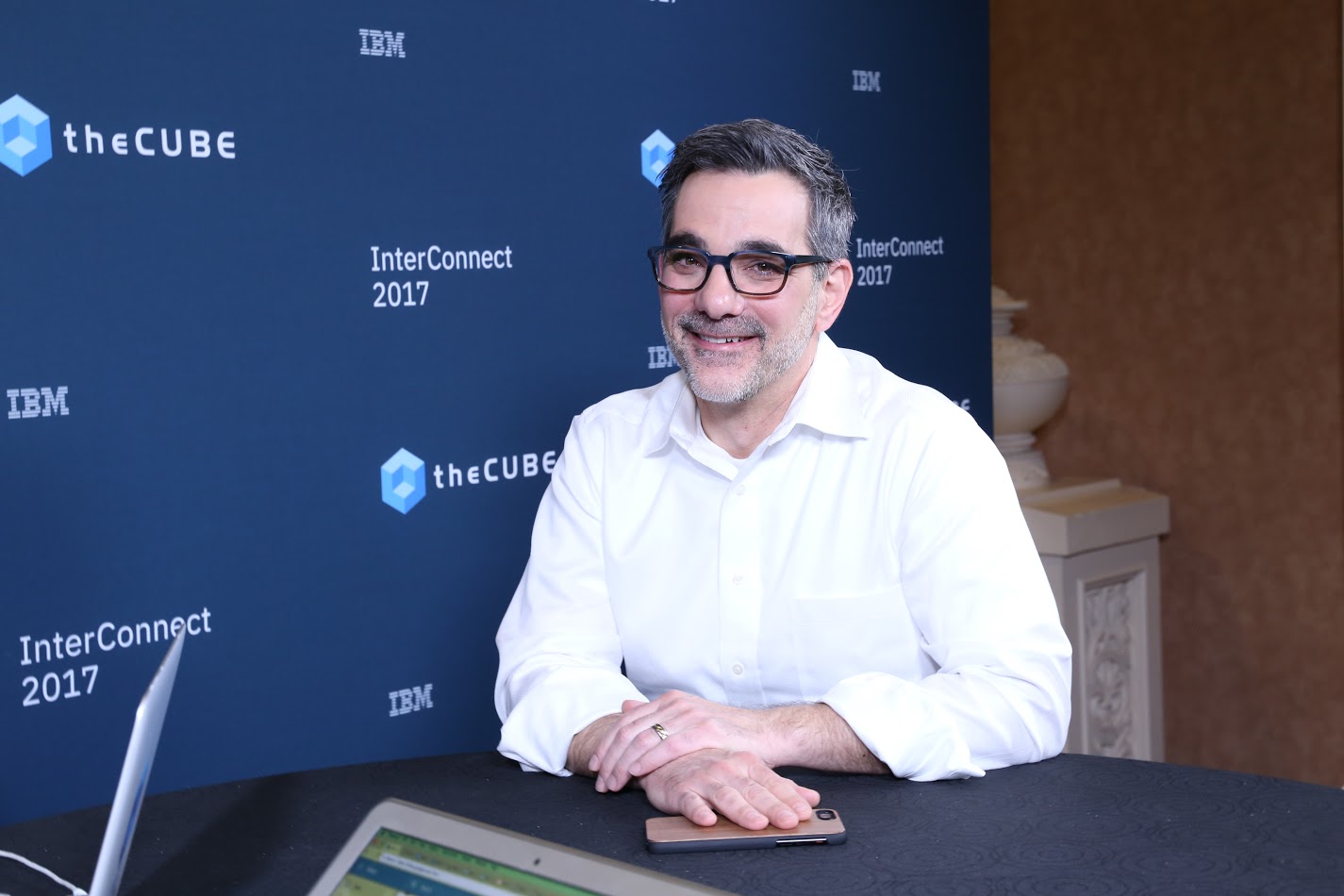 Many companies buried under data muck lack a plan to clear a path to monetization. The first step to digging themselves out is through unified governance, according to Seth Dobrin, Ph.D. (pictured), vice president and chief data officer of IBM Analytics.

In his work with companies in the past, much time was wasted trying to cut corners around governance, Dobrin said. “We spent the first six months building a data strategy trying to figure out how to avoid data governance,” he explained. “You need to embrace data governance as an enabler.”

While governance used to be seen as an inhibitor, if you do it right, it actually gives everyone in the organization more freedom, said Dobrin. Doing it right can be summed up in four terms according to Dobrin: open, composable, application program interface-driven and proactive.

Among the most fundamental of these is the need to be open, he said. “If you’re going to have a unified governance platform, it’s got to be open by definition, because I need to get other people’s products on there,” he said.

IBM Corp. took the open-source platform Apache Spark and made it the heart of its products; they will do the same with Apache Atlas in data governance. This new governance is API-driven, which will free developers from the uncertainties about data rules and regulations, Dobrin said.

Watch the complete video interview below, and be sure to check out more of SiliconANGLE’s and theCUBE’s coverage of IBM InterConnect 2017. (*Disclosure: SiliconANGLE Media’s theCUBE is a media partner at InterConnect. Neither IBM nor other conference sponsors have editorial control over content on theCUBE or SiliconANGLE.)