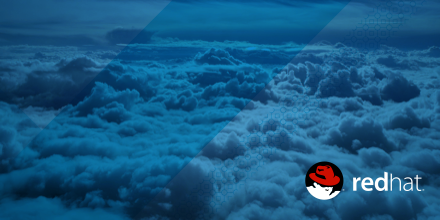 Red Hat’s enterprise platform is actually already at version 7, which the company describes as its “leading edge.” However, it continues to add new features to RHEL 6 as well, even though the version 1 of the platform was released way back in November 2010.

RHEL 6.9 will be the last version, however, and comes with new hardware support and updates to the Transport Layer Security 1.2 protocol that should boost network security. The security updates should be a welcome relief to system administrators, as Transport Layer Security protocols such as OpenSSL have been found to have numerous vulnerabilities in recent months.

The platform now supports the latest Payment Card Industry Data Security Standard standards as well, which is a must-have for anyone in the retail business.

“For more than six years, RHEL 6 has provided enterprise IT with a more secure, stable, and reliable platform for mission-critical workloads, from financial systems to national security applications,” said Jim Totton, vice president and general manager of the Platforms Business Unit at Red Hat. “RHEL 6.9 shows our continued commitment to providing a solid backbone for production deployments, adding security and stability enhancements and an updated container base image to address a variety of vital business IT needs.”

RHEL 6.9 also comes with an updated base image that provides support for a range of next-generation, cloud-native applications. The new image enables admins to migrate RHEL 6 workloads to an application container-based infrastructure, which can then be deployed to RHEL 7, RHEL Atomic Host, or the Red Hat OpenShift Container Platform.

Red Hat also advised customers that RHEL 6 will enter what it calls “Production Phase 3” on May 10. What this means is that future updates will be limited to critical security fixes and other urgent issues. Still, the platform will receive this support until November 2020, and enterprises can even receive extended support beyond that date for a price.

The company said RHEL 6.9 is available now for all customers with a valid Red Hat Enterprise Linux subscription via its Customer Portal.