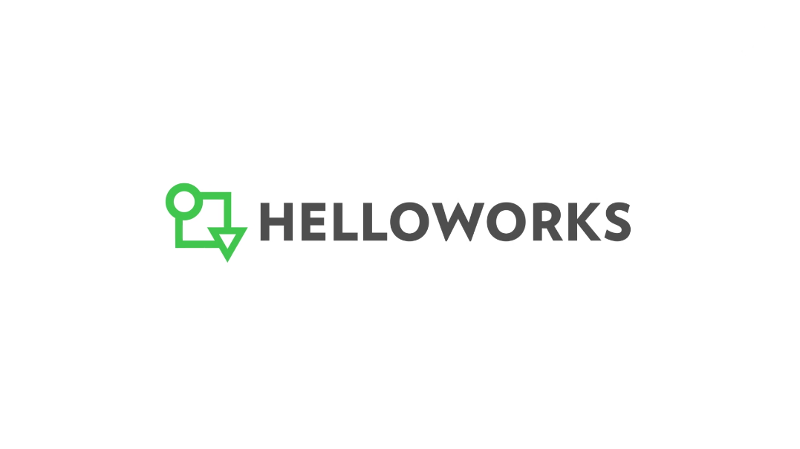 The electronically signed forms that are replacing physical paperwork in offices worldwide are proving easier to store and manage, but they can still be a hassle to fill, especially on handsets with limited screen real-estate. HelloSign Inc. has taken it upon itself to tackle the challenge.

The startup today introduced a new service called HelloWorks that enables companies to make the fill-in fields of a document accessible as a mobile-friendly questionnaire. These forms, which HelloSign refers to as workflows, are aimed at providing more convenient alternative to the traditional PDFs that companies normally use for the task. Documents stored in the latter format are usually organized the same way as a traditional paper form except for a few interactive fields where users can input data and add their signatures.

One of the ways in which HelloWorks stands out is by lowering the risk of a party accidentally inputting invalid data. Unlike with PDFs, companies can configure each field to look for errors and let users sign off on a document only if every entry meets the desired requirements. The validated information is then made available to back-office systems without requiring administrative staff to extract the contents of each field manually into a database.

HelloSign claims that its platform can thus speed up the process considerably while reducing the number of input errors created along the way. Whitney Bouck, the startup’s chief operating officer, told TechCrunch that her team is targeting mortgage applications, insurance claims and other complex documents with a lot of fill-in fields.

HelloSign highlighted in today’s launch announcement that grocery delivery startup Instacart Inc., one of its flagship customers, has “significantly improved” form completion rates thanks to HelloWorks. Moreover, the time savings that the platform provides allows administrative staff to move onto other tasks faster, thus speeding up their entire workflow.

HelloWorks should help the startup compete more effectively against DocuSign Inc., Adobe Systems Inc. and the other well-entrenched players in the e-signing segment. Its rivals are naturally also working to develop new value-added capabilities as part of their competitive efforts.  Earlier this year, DocuSign launched a billing service that allows companies to charge customers when they electronically sign an agreement.