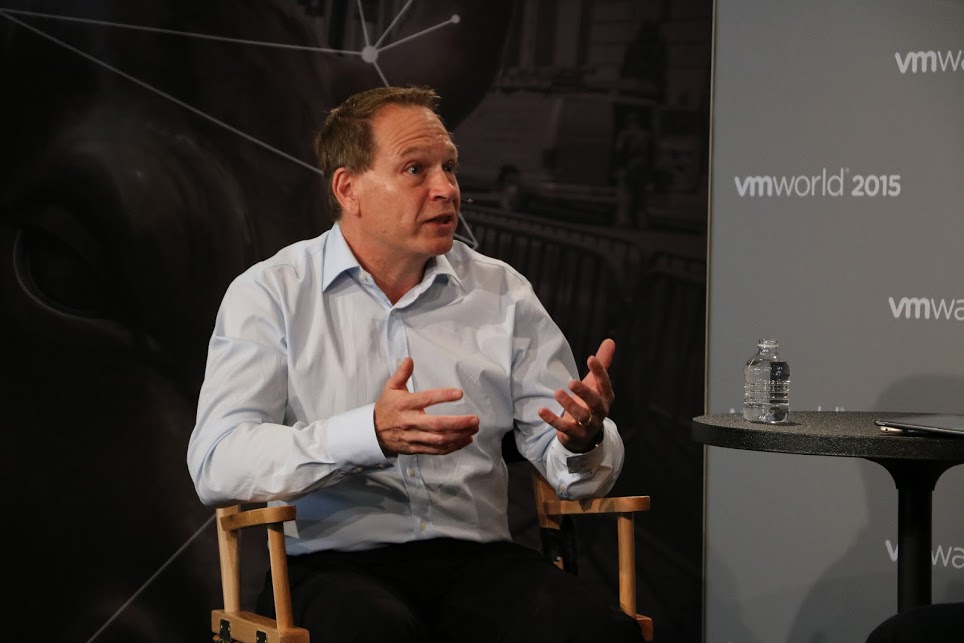 Hoping to expand its efforts to vault past traditional data warehouses in the era of big data and the cloud, Snowflake Computing Inc. today announced a massive $100 million late-stage funding round from a half-dozen new and existing investors.

D rounds are often a prelude to an initial public offering, and Chief Executive Bob Muglia (pictured) has talked in the past about Snowflake going public eventually. But the size of the round gives the five-year-old company some room to wait as it spends big on expansion plans, delaying profitability for the time being.

“We’re in a growth mode,” said Muglia, who told SiliconANGLE that the company doubled its customer base and quadrupled data storage last year. “It would be irresponsible to be profitable at this stage because it would mean we’re not growing as much as we could.”

The San Mateo, California-based company makes a data warehouse built specifically for cloud computing. It’s based on what Muglia said is a simpler and faster architecture than incumbents such as those from Teradata Corp., Hewlett Packard Enterprise Co.’s Vertica Systems, Amazon Web Services and IBM Corp.’s Netezza.

The data warehouse is comprised of three layers: a storage layer that uses AWS’s S3 service, a compute layer that has multiple clusters that can crunch data in parallel, and a services layer to coordinate the transactions. Muglia said the product can scale up to petabytes of data better than older data warehouses, allowing for more simultaneous queries. He said it also can better handle semi-structured data coming from Internet of Things sensors, web pages and business applications.

Although International Data Corp. pegs the data warehouse market at about $15 billion, Muglia thinks the wider capabilities of a cloud data warehouse means the market could be much bigger — $50 billion in the next 10 years, he said. “Our objective is to lead it,” he said.

Snowflake plans to use the money for a wide range of expanded activities, including more research and development. He also plans a sales expansion both in the U.S. and in the U.K. and moves into other European Union and Asia-Pacific countries. Muglia, a former longtime Microsoft Corp. executive who still has a home in the Seattle area, also announced a new engineering office in Bellevue, Washington, to tap into local cloud expertise seeded by AWS, Microsoft Azure and Google Inc.’s sizable Northwest cloud operation.

As trade shows fade to black, virtual events explode: Here's how to do them right
Shared responsibility is still elusive when it comes to cloud data protection
Dell 'powers up' VxFlex and launches PowerFlex 3.5 for software-defined storage
Unusual consulting partnership drives business value in the cloud
Deloitte-Oracle collaboration focuses on inevitable data-center migration to cloud