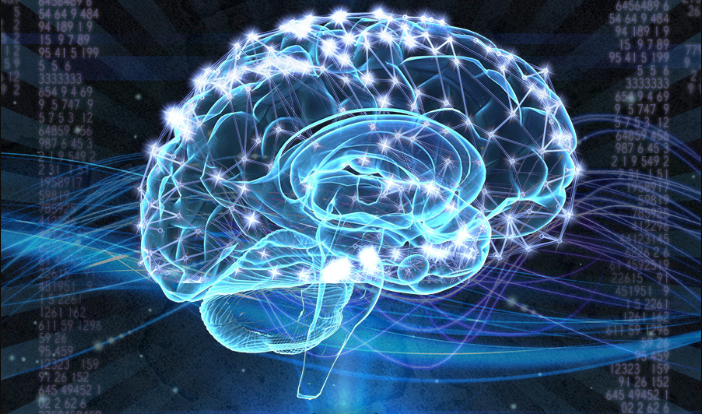 The Neurala Brain is a deep learning platform that allows artificial intelligence to function more like a human brain by integrating sight, sound and other senses into one system in a rough emulation of how the brain works. According to the company, a human brain may consider the sight and sound of a moving car to estimate its position and place that car in a “mental map” of the world.  A whole brain AI system, which aims to mimic the human brain, would be better at performing complex tasks because of this native integration that enables different senses and modules to complement each other’s deficiencies and shortcomings.

“Integrating advanced behaviors into a whole brain system for robots and drones represents the future of artificial intelligence,”  Neurala co-founder and Chief Executive Officer Massimiliano Versace told SiliconANGLE via email. Versace is highly upbeat on what the company has designed, claiming that its platform now gives devices the ability to navigate and understand the world in the same the way that living creatures do.

The patent, entitled “Methods and Apparatus for Autonomous Robotic Control,” describes how the Neurala method can run on graphics processing units often used for deep learning today, standard central processing units or a mix of these processors along with sensors depending on the requirements for the task at hand.

Neurala, which works with NASA’s Jet Propulsion Lab in California, came out of relative stealth in January when it raised a $14 million Series A round led by Pelion Ventures with Sherpa Capital, Idinvest Partners and a number of other venture capital firms.

Neurala’s software is designed to be installed in driverless cars, drones and robots that require the ability to navigate their surroundings independently. It can undertake autonomous behavior without requiring power-hungry radar sensors that are normally used in such tasks.

What Neurala is developing is cutting-edge in terms of AI development and while the process is ongoing, it is already doing well for itself, having already landed a number of big-name customers including Teal Drones Inc., Motorola Solutions Inc. and French telecommunications giant Parrot SA. Should its technology work as advertised, Versace’s claim that “in effect, this patent reflects what artificial intelligence is going to look like” could prove to be true.