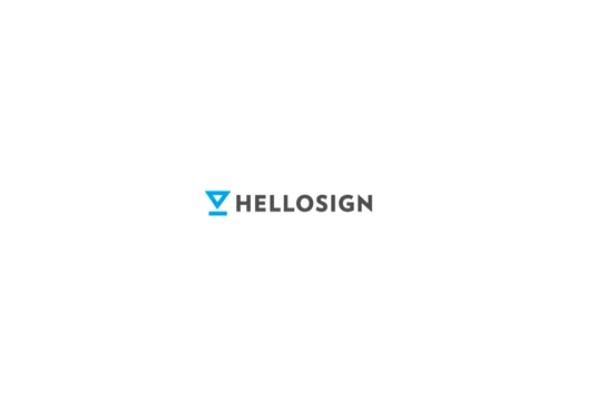 As companies continue to reduce their reliance on paper, demand for tools that can ease the management of digital documents is growing at a brisk pace. San Francisco’s HelloSign Inc. announced today that it has secured $16 million in funding to support its efforts to capitalize on the trend.

The startup offers an electronic signing service that has attracted over 7 million users from some 150 countries since its launch in 2012. It’s accessible through a straightforward interface that provides the ability to insert signature fields into a document using visual controls, add a variety of other common elements and capture key details about signatories for legal purposes. Rounding out the value proposition is a freemium pricing model designed to accommodate budget-constrained businesses.

HelloSign claims that more than 500,000 of its users have a paid subscription. The startup recently moved to expand its revenue stream by launching HelloWorks, a service meant to ease data entry for organizations with a lot of documents. The tool can automatically sync the signatures and other input in a file to a company’s backend systems without requiring users to perform any manual work.

HelloWorks opened a new front in the startup’s campaign against DocuSign Inc. and Adobe Systems Inc., which dominate the electronic signature market. The two companies similarly offer various value-added capabilities to set their offerings apart, with the most recent example being a free document scanning app.

Today’s cash infusion should put HelloSign in a better position to compete with its better-established rivals. Foundry Group and angel investor Zach Coelius led the round, while several returning backers contributed as well. HelloSign said the money will be used to grow “enterprise expansion, accelerate growth and fund product innovation.”

As part of the effort, the startup has been working to become complaint with privacy standards in key segments. The past few months saw HelloSign add support for the healthcare sector’s HIPAA data management regulations and the corresponding SOC 2 standard in the financial industry. Security can be expected to remain a major focus given the sensitive nature of internal documents, particularly those that require signature.

The startup is also added integration with popular services such as Salesforce and Oracle Document Cloud that companies rely upon to manage their records. HelloSign’s push to court large organizations is spearheaded by Chief Operating Officer Whitney Bouck, who came aboard in 2016 after spending five years helping Box Inc. build out its own enterprise business.