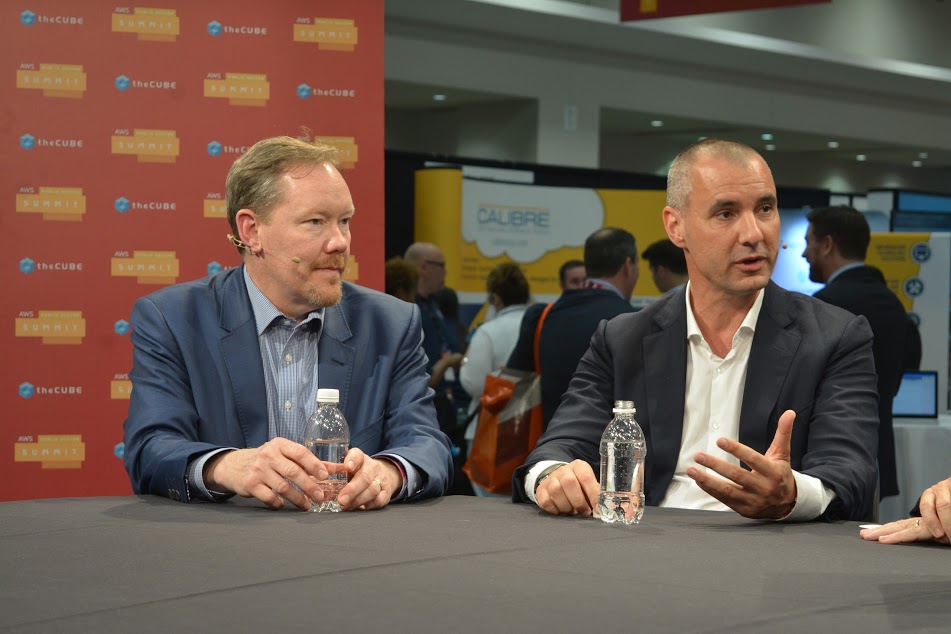 CIA’s move to cloud a game changer for public sector

For many years, the pace of cloud adoption was slowed by concerns over data security. But when the Central Intelligence Agency awarded a $600 million contract to Amazon Web Services Inc. in 2013 to move some of the nation’s most sensitive information into the cloud, it was widely viewed as a seminal moment for the fledgling industry.

“It was the shot heard around the cloud,” said Max Peterson (pictured left), general manager for the worldwide public sector at Amazon Web Services Inc.

Since the initial CIA contract, AWS has created a classified version of its marketplace for the commercial cloud that is tailored for the intelligence community. This lets various government spy agencies evaluate software and developer tools based on strict security standards.

“If the U.S. intelligence community has the confidence to feel secure on the AWS cloud, why can’t we?” Pienaar asked. C5 is an investment specialist firm focused on cloud computing, cybersecurity and big data analytics.

More government data being pushed to the cloud

Other government agencies have been implementing cloud-based models as well. AWS now has a research agreement with the National Oceanic and Atmospheric Administration to push more weather data into the cloud. And the shift to the cloud by one transport agency in London is allowing it to unlock data that will improve mass transit for commuters, according to Peterson. Plus, the United Kingdom now has a policy of being cloud-native.

“Classic progression along the cloud. Save some money, reinvest the savings, and then start delivering new innovation on multiple platforms,” Peterson said, citing the advantages of the public sector moving to the cloud.

Cloud adoption in the public sector still has its challenges. Both executives spoke about the need to break through legacy systems and practices that are found in many government agencies worldwide.

“When you have all that information built in silos around government, it makes it impossible to actually implement a digital citizen experience,” Peterson said.