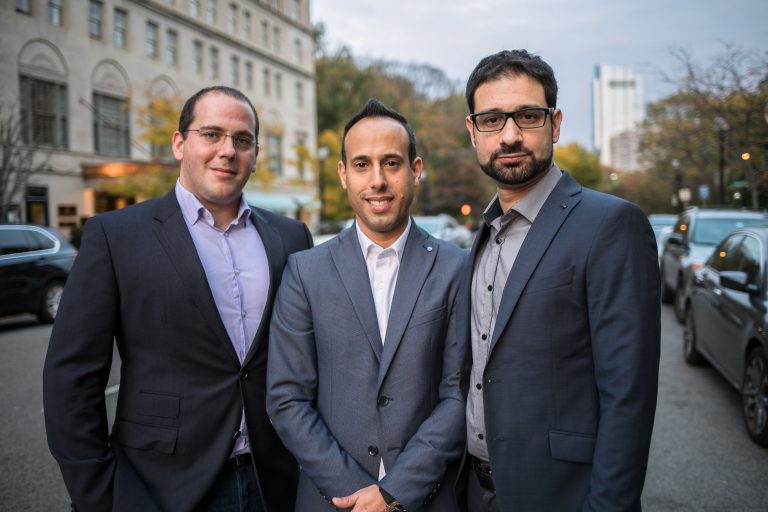 Several high-profile cyberattacks this year have shown businesses that cybersecurity is as vital as ever. That’s good news for security startups such as Cybereason Inc., which today announced an unusually large $100 million late-stage funding round from SoftBank Corp.

SoftBank has invested in Cybereason’s previous funding rounds, which have also included participation from companies such as CRV, Spark Capital and Lockheed Martin. Cybereason’s total funding with the new Series D round is now $189 million.

Founded in 2012 by former Israeli military intelligence experts, the company specializes in endpoint detection and response. The company said its products are “offense-minded” and are designed to take a more proactive approach to cyberthreats. Cybereason boasts that its systems can be deployed in as little as 24 hours, and they can begin immediately tracking threats with “no rule-writing required.”

“Software is the most powerful force in today’s connected world,” Lior Div (pictured, middle), the company’s co-founder and chief executive, said in a statement. “People can use its power for good or evil, and the mission of Cybereason is to stop the adversary from gaining an unfair advantage by giving our customers the upper hand.”

Div noted in a blog post that his company has grown over the years from a small three-person team to a company with more than 300 employees, and he said the new funding will allow it to grow even larger. In addition to expanding its team, It also plans to use the funding to continue expanding its security platform.

SoftBank has already invested in the startup in the past, and the Japanese telecom company explained that it’s the best at what it does. “SoftBank tested a number of cybersecurity products from all over the world, but Cybereason’s products are by far better than those of their competitors,” SoftBank President and Chief Executive Ken Miyauchi said in a statement. “We strongly believe Cybereason will be one of the global leaders in cybersecurity.”

But it surely won’t be the only one. Cybereason is one of several cybersecurity startups that have received funding in the last few months. For example, CrowdStrike Inc., another endpoint detection and response company, closed its own $100 million Series D funding round in May. Earlier this month, security startup Illumio Inc. also closed a $125 million funding round.