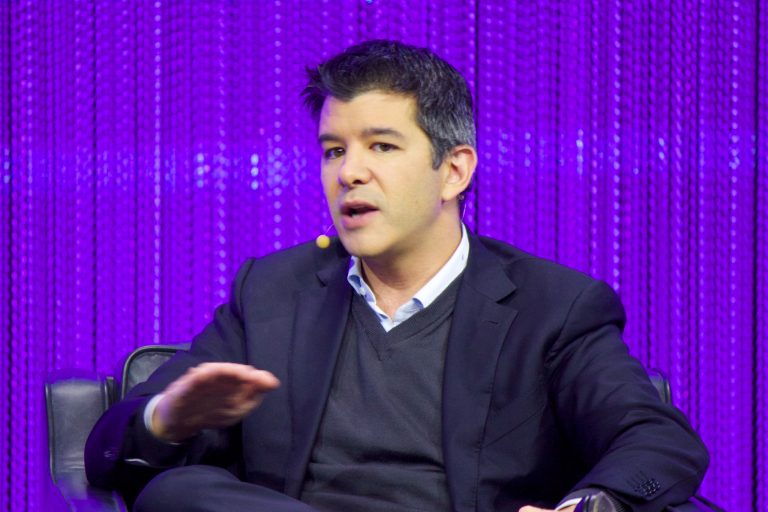 First reported by The New York Times and not confirmed officially by Uber as of midnight PDT Tuesday, Kalanick’s departure comes after reports that a group of Uber’s institutional investors, including venture capital firm Benchmark, had been holding private discussions on a way to force Kalanick from the position.

The Times claims that five of Uber’s major investors demanded that the chief executive resign immediately, while another report from Axios prior to the resignation noted that the investors required the support of Garrett Camp, Uber’s founder and chairman, and Ryan Graves, Uber’s first employee and senior vice president of global operations, to force Kalanick out. That means it’s likely that one or both of them decided to support the investor push, though that remains unclear.

The investors behind the purge are said to have sent a letter to Kalanick Tuesday titled “Moving Uber Forward” that stated Kalanick should immediately leave the company because it needed a change of leadership. The Times reported that the other five shareholders demanding the move were First Round Capital, Lowercase Capital, Menlo Ventures and Fidelity Investments, which the paper said collectively own more than a quarter of Uber’s shares but command 40 percent of voting shares.

In the letter, the investors also reportedly requested that two of the three vacant board seats be filled by “truly independent directors” and that Uber hire a chief financial officer immediately.

Kalanick, who has been on extended leave from Uber since June 13, is reported to have consulted with one Uber board member before deciding to step down. Still, he will retain his position on Uber’s board. And because he retains control of a majority of Uber’s voting shares, it’s likely he will have some kind of role going forward.

“I love Uber more than anything in the world and at this difficult moment in my personal life I have accepted the investors request to step aside so that Uber can go back to building rather than be distracted with another fight,” Kalanick said in a statement to the Times.

Uber, who only earlier on Tuesday had announced a “180 days of change” plan that aimed to “right some wrongs at the company,” has had a nearly never-ending stream of problems and negative press over the last 12 to 18 months. The largest scandals included multiple sexual harassment allegations and an ongoing court case with Alphabet Inc.’s Waymo division over stolen self-driving car technology.

Although some of the company’s cultural issues and business practices likely can’t be blamed on one person alone, Kalanick himself also had a knack for gaining personal attention, including being caught on camera berating an Uber driver. In another incident, he sent a memo to his staff on “sexual rules of engagement” that detailed under what situations they could and couldn’t have sex during an employee event in Miami.

It’s not clear at this stage who will take on the Uber CEO position now that Kalanick has departed, but it’s likely that either Camp or Graves will take up the position on a temporary basis. Even less certain is how well Uber can weather the storms that never seem to let up.

Uber board member and investor Bill Gurley praised Kalanick in a statement reported by CNBC early Wednesday morning where he said the now former CEO “would have a lasting impact on the world.”

“Travis has always put Uber first. This is a bold decision and a sign of his devotion and love for Uber,” Gurley is reported to have said. “By stepping away, he’s taking the time to heal from his personal tragedy while giving the company room to fully embrace this new chapter in Uber’s history. We look forward to continuing to serve with him on the board.”