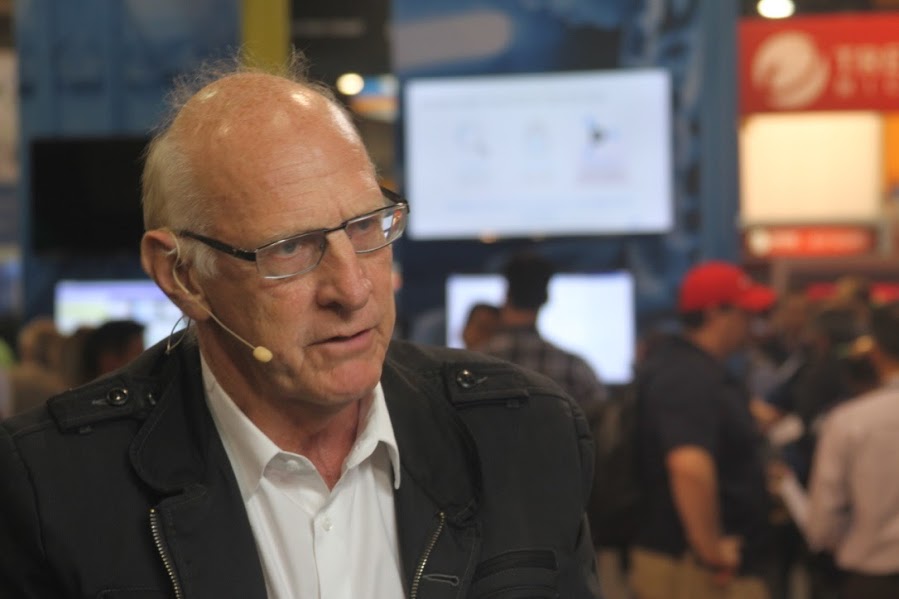 Ears must be burning at chip giants Intel Corp. and Micron Technology Inc. in the wake of a new report by Wikibon Chief Technology Officer David Floyer (pictured) that dismantles the grandiose claims the two companies have been making about their jointly developed 3D XPoint memory chip technology.

3D XPoint was announced nearly two years ago with considerable fanfare by the developers, who claimed the technology is 1,000 times faster and 1,000 times more durable than negative-AND, or NAND, technology and 10 times denser than dynamic RAM, thanks to a manufacturing process called 3D stacking, in which layers of memory are stacked on top of each other to improve density.

3D XPoint has been positioned as a sort of crossover technology between flash storage and system memory. In addition to its speed and durability advantages, 3D XPoint is nonvolatile, meaning that data isn’t lost in the event of a power failure, and it consumes considerably less power than alternatives.

Floyer didn’t buy the claims about 3D XPoint two years ago, and he isn’t buying it now. In a technical evaluation posted on Wikibon.com, the veteran analyst says 3D XPoint offers only nominal performance improvements over 3D NAND, an evolution of the 28-year-old NAND technology, but at a dramatically higher price.

“There is little differentiation between 3D XPoint and 3D NAND for use as storage,” Floyer writes. “Serial performance is a wash. Endurance is a wash … The price difference is overwhelmingly in favor of 3D NAND, and will increase as vendor are investment in 3D NAND fabs and research turns into very high volume later in 2017.”

Rather than being 1,000 times faster than the alternative, the 3D XPoint module was able to eke out, at best, four times the performance. While its endurance was demonstrably better, Floyer notes that life expectancy can always be improved by adding more storage. Given that the cost per terabyte of the Intel module is roughly six times that of the 3D NAND alternative, customers can easily match the 3D XPoint endurance claims and still pocket a significant savings, he writes.

How about Intel’s and Micron’s claims that 3D XPoint will displace DRAM in many applications? Floyer is dubious. The performance benefits can be equaled by slightly expanding main memory and using it as cache in front of 3D NAND storage. Such a configuration “will be cheaper and perform better than Hybrid DIMMs using 3D XPoint for almost all applications,” he concludes.

Not that the developers’ efforts have gone to waste. Floyer complements Intel for the groundwork work it did on the NVM Express logical device interface specification in preparation for XPoint. However, he expects the payoff of that work will be in the form of much faster multiprocessor computers that use 3D NAND.

The analysis is a classic example of the resilience of established technologies in the face of so-called breakthrough alternatives. Given the huge investments chipmakers have already made in NAND, they have more to gain by evolving that technology than by replacing it. In Floyer’s view, the race is already over.

“The areas of uniqueness claimed for 3D XPoint will be addressed adequately and at much lower cost by DRAM, 3D NAND and innovative non-volatile combinations of both,” he writes.