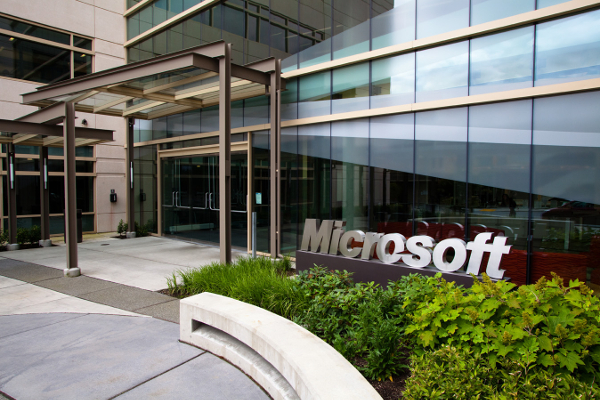 Microsoft Corp. is investing heavily in artificial intelligence research to try to gain an edge over the other tech giants working to incorporate the technology into their products.

As part of the push, the company today said it has set up a new lab at its Redmond, Washington headquarters that will focus on the development of multipurpose AI systems. Currently, individual neural networks can only perform one type of activity such as translating text or processing human speech. An AI possessing broader cognitive abilities could be used to create applications that automatically adapt to unforeseen events, such as if a user interacting with a voice assistant asks to look up a foreign-language term.

Such technology can be applied in many other areas as well. To explore the potential use cases, Microsoft will staff the new lab with more than 100 scientists whose expertise spans a variety of fields, including natural language processing, cognitive psychology and automated reasoning.

The company is also setting up an ethics committee on the occasion to oversee its AI development efforts. According to Bloomberg, the panel is set to feature representatives from every Microsoft division and will report directly to Chief Executive Satya Nadella. It’s effectively meant to serve as an internal version of the Partnership on AI, a consortium that the company launched last year with several Silicon Valley giants to create ethical guidelines for the technology.

The organization is the product of a broader focus on collaboration in this area that also extends to Microsoft’s new AI lab. In an effort to speed up research, the group will partner on select initiatives with the Center for Brains, Minds and Machines at the Massachusetts Institute of Technology.

Microsoft’s Redmond AI hub is the latest in a string of cutting-edge labs that have been established over recent months by leading tech companies. Previously, Alphabet Inc. subsidiary DeepMind formed a research team in Canada to enhance the theoretical building blocks of neural networks. The news followed shortly after China’s own search giant, Baidu Inc., opened a Silicon Valley campus dedicated to AI development.