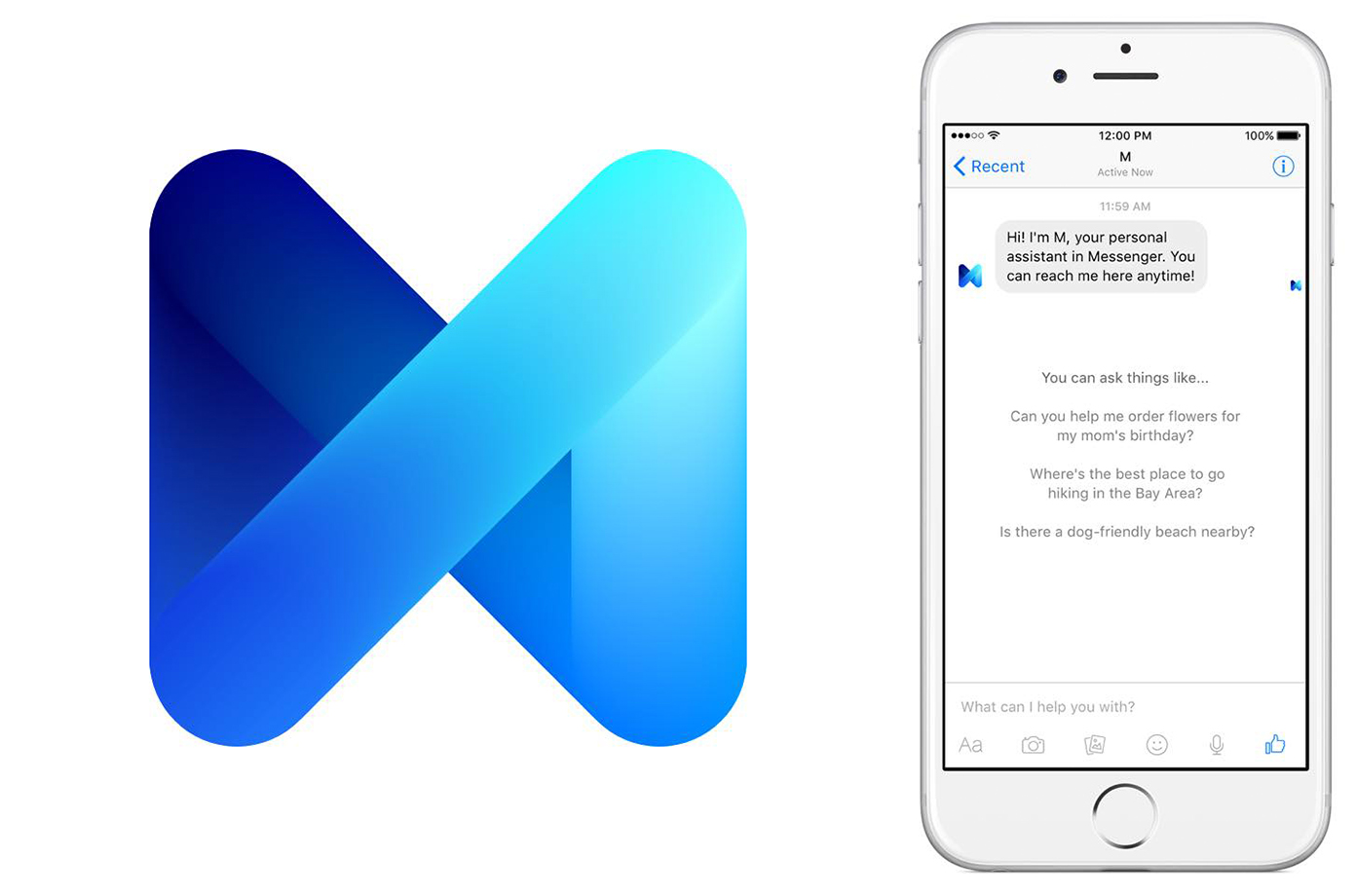 Facebook Inc. has gotten its wallet out to make up for its shortcomings in artificial intelligence, acquiring a startup called Ozlo Inc. to help improve its Messenger platform’s virtual assistant M.

Ozlo could be just what the doctor ordered as far as M is concerned. Facebook Chief Executive Mark Zuckerberg had originally planned for the virtual assistant to launch at the company’s F8 developer conference in April, but that didn’t happen because of a design flaw that meant it would have to rely on humans to help answer questions it doesn’t understand. That might be OK while M is only available in limited beta, but it prevented the company from making the assistant available to all of its billion-plus users.

Instead, Facebook took an alternative route, using M as a kind of recommendation engine in Messenger to suggest things such as stickers, food and things to do. But that’s a far cry from what Facebook originally hoped M would be: a personal, chatty cyberassistant that would provide answers or advice in response to pretty much any query you could throw at it.

So this is where Ozlo could help. The Palo Alto, California-based startup was founded in 2013 and has spent the intervening years building up a “knowledge graph” with more than 2 billion data points on topics ranging from movies to restaurants and bars to the smart home. The knowledge graph is said to specialize in real-world interactions, and can recommend restaurants and the like, as well as provide menus, maps and more.

Ozlo also created several application programming interfaces covering things such as data extraction, intent recognition and conversion actions in order to help it facilitate business-to-consumer transactions. This enables Ozlo to provide more human-like responses to people’s questions, as opposed to the more fact-based responses we’re used to getting from digital assistants such as Apple Inc.’s Siri and Amazon.com Inc.’s Alexa. The idea is that startup’s technologies could improve M’s own ability to provide these kinds of responses.

Facebook hasn’t confirmed that, but Ozlo said in a statement that it’s ” ready to take the next step in our journey with Messenger,” adding that “there’s a lot more for us to explore ahead and we’re excited to bring our technology to the Messenger community.”

It’s worth noting that Ozlo co-founder and CEO Charles Jolley is an ex-Facebook employee, having previously served as head of platform for Facebook on Android at the social media giant. Jolley will not be rejoining Facebook, though the company’s remaining 30 employees are expected to do so.

Ozlo said it will be shutting down its APIs and knowledge graph application. Financial terms of the deal were not disclosed.