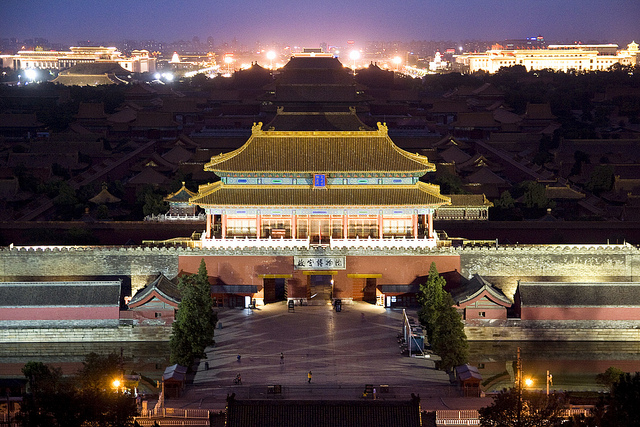 Regulators in China have banned all initial public coin offerings pending a review and the possible introduction of regulations to control the booming market.

News that China was considering banning ICOs emerged last week when it was reported that China’s Securities and Futures Commission, the China Banking Regulatory Commission and other regulators had met and were considering a ban on all ICOs until concerns about risks were addressed. Although the move wasn’t a surprise, it still spooked holders of bitcoin and other cryptocurrencies, which had reached record highs in recent weeks.

Despite the acronym’s similarity to IPOs, or initial public offerings of stock, ICOs are quite different. They’re more of a form of crowdfunding, usually for companies that use digital currencies or “tokens” as part of their business. They’ve taken off this year especially, and more recently in a sign that they could be getting overheated, celebrities such as boxer Floyd Mayweather and Paris Hilton have started promoting them.

The decision to ban ICOs came into force over the weekend. A top-level ICO conference scheduled to be held in Beijing was canceled and major ICO trading platforms were informed by regulators that all ICOs are now officially banned because they were involved in “illegal money raising.”

Among those confirmed as complying with the ban is bitcoin exchange BTCChina, which according to local media only launched support for ICOs last week. Another ICO exchange, called ICOINFO, ceased trading last week ahead of the introduction of the ban.

In a separate report, Asia Times claimed early Monday in China that along with the immediate ban of all ICOs in the country, China’s “Remediation Office of Risks in Internet Finance” has ordered that all ICOs in the country be investigated by local regulatory authorities. The National Internet Finance Association of China had previously issued a warning to investors that some ICOs are using “misleading propaganda” to promote financing activities, that the fundraising activities are taking place without regulatory approval, and that some of those ICOs are suspected of being involved in fraud, the sales of illegal securities, illegal fundraising and other acts.

Although they’re not banned elsewhere, the U.S. Securities and Exchange Commission is currently investigating them. Some companies believe that it may only be a matter of time until the country does issue a ban on ICOs that do not comply with securities law. That concern, along with potential legal exposure, has resulted in some ICOs banning U.S. investors from participating in their offerings.