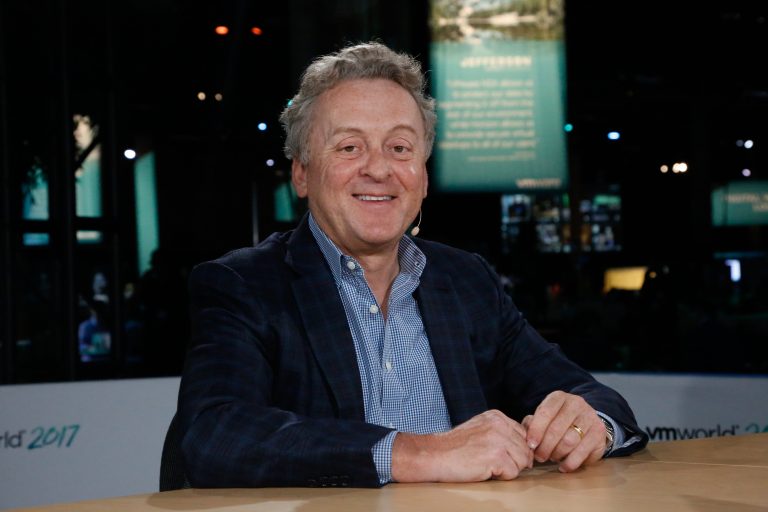 What does it mean to be fully cloud native? Illumio CCO weighs in

The transition to cloud computing requires a lot of different pieces, including networking security and virtualization, all moving toward a common goal. Alan Cohen (pictured), chief commercial officer of Illumio Inc., shared his view on what it means to be fully cloud native, including an analogy to hybrid vs. all-electric vehicles.

Extending network virtualization into the cloud

Discussing the evolution of network virtualization in the cloud, Cohen pointed out that VMware Inc.’s acquisition of software-defined networking technology company Nicira in 2012 allowed VMware to continue providing full operational control of its virtualized computing assets in the cloud. This strategic move has payed off as the shift to cloud continues today according to Cohen, who was vice president of marketing for Nicira at the time of the acquisition.

“… There’s a recognition that the network component, which is what really NSX represents, is the part that’s going to allow [VMware] to transcend the traditional software-defined data center. … We’ve left the software-defined data center, we’ve moved to this cloud era and for [VMware] NSX is their driving force on being able to extend the VMware control plane into environments they used to never play in before,” Cohen said.

As far as ever-growing cloud security practices, there are security measures that are less dependent on the capability of the network but instead rely on smarter, segmented endpoints to prevent spread of malware, according to Cohen.

“… Your practices, if they occur, they will reduce the risk profile. … Movements like [VMware’s] AppDefense — or micro-segmentation from Illumio and VMware — are the kind of new hygiene and new practices that are going to reduce [the spread of malware],” Cohen concluded.