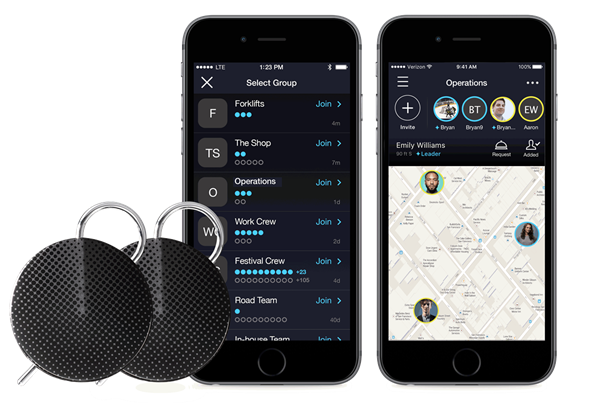 The Internet may have made the world smaller, but major companies in nearly every industry still have to deal with language barriers that make work harder, even within the same country.

Communication startup Orion Labs Inc. is looking to solve that problem with an idea taken straight out of Star Trek: wearable communicators that can translate languages in real time. Orion Labs announced today that it has raised $18.25 million in a Series A2 financing to roll out its new translation voice bot and expand its staff.

Founded in 2013 by cloud infrastructure veterans Jesse Robbins and Greg Albrecht, Orion originally launched Onyx as a simple, hands-free communication device, but the company is now looking to add unique features that can make their product more than a high-tech radio. This includes a new translation bot that can supposedly translate speech in real time.

“English and Spanish translation is one of the most frequently requested services from our customers and we’re excited to make it available today,” said Jesse Robbins, Orion Labs’ chief executive. “This is just the beginning. We will soon add many new languages, integrations, and entirely new capabilities for our customers.”

As part of the new financing, Richard Fields of Allen & Company LLC has joined Orion Labs’ board of directors, and Walter Barandiaran, co-founder and managing partner of Argentum, has joined as an observer.

Barandiaran said Orion Labs has a “unique opportunity” to transform a wide range of businesses, and he believes that in a few years, “most teams in every kind of organization will use voice just as they depend on smartphones today.”

You can watch a video of Orion Labs’ new voice translation bot below: