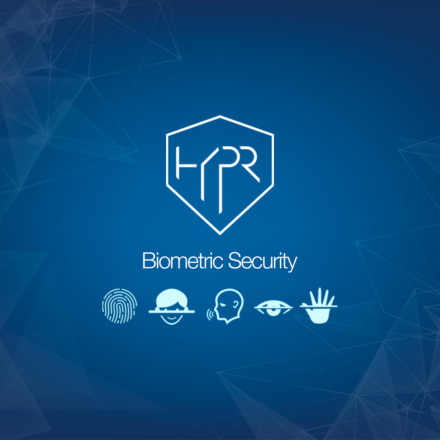 HYPR Corp. has raised $8 million in a Series A round in its bid to rid the world of all these mass data breaches.

Founded in 2014, HYPR offers an enterprise-focused decentralized authentication platform that ensures that personal credentials remain safe on individual devices. The platform is designed to greatly reduce the risk of a large data breach by eliminating the need to centrally store credentials. It also claims to secure any form of authentication, including passwords, PIN numbers and biometrics such as fingerprint, face, hand, retina, iris, voice and behavior.

HYPR is applicable in a wide variety of enterprise uses, including banking, insurance, online payments and retail environments. It also covers “internet of things” devices via an omnichannel authentication platform designed for what it describes as Bio-T, a biometric internet of things. The support for IoT devices stretches into a range of possible uses, such as connected cars, locks and homes.

“At HYPR’s inception we meditated on a complex problem, ‘if protecting personal credentials is critical to ensuring the safety of our connected world, how can the public rely on enterprises to be responsible for our personal data?’” HYPR Chief Executive Officer George Avetisov said in a statement. “The answer was simple – decentralize the credentials and enterprises won’t have to store them in the first place.”

HYPR is evidently finding a willing audience for its product, with 25 million users across Fortune 500 companies. It doesn’t hurt that there’s nearly nonstop coverage of major companies being hacked, such as Equifax Inc. in September.

The round was led by RRE Ventures that included existing investors RTP Ventures, Boldstart Ventures and Mesh Ventures. As part of the deal, RRE Ventures’ James Robinson IV will join HYPR’s board of directors. Including the new round, HYPR has raised $12.8 million to date. The company said it would use the new funds to accelerate deployment of its next-generation security solutions.