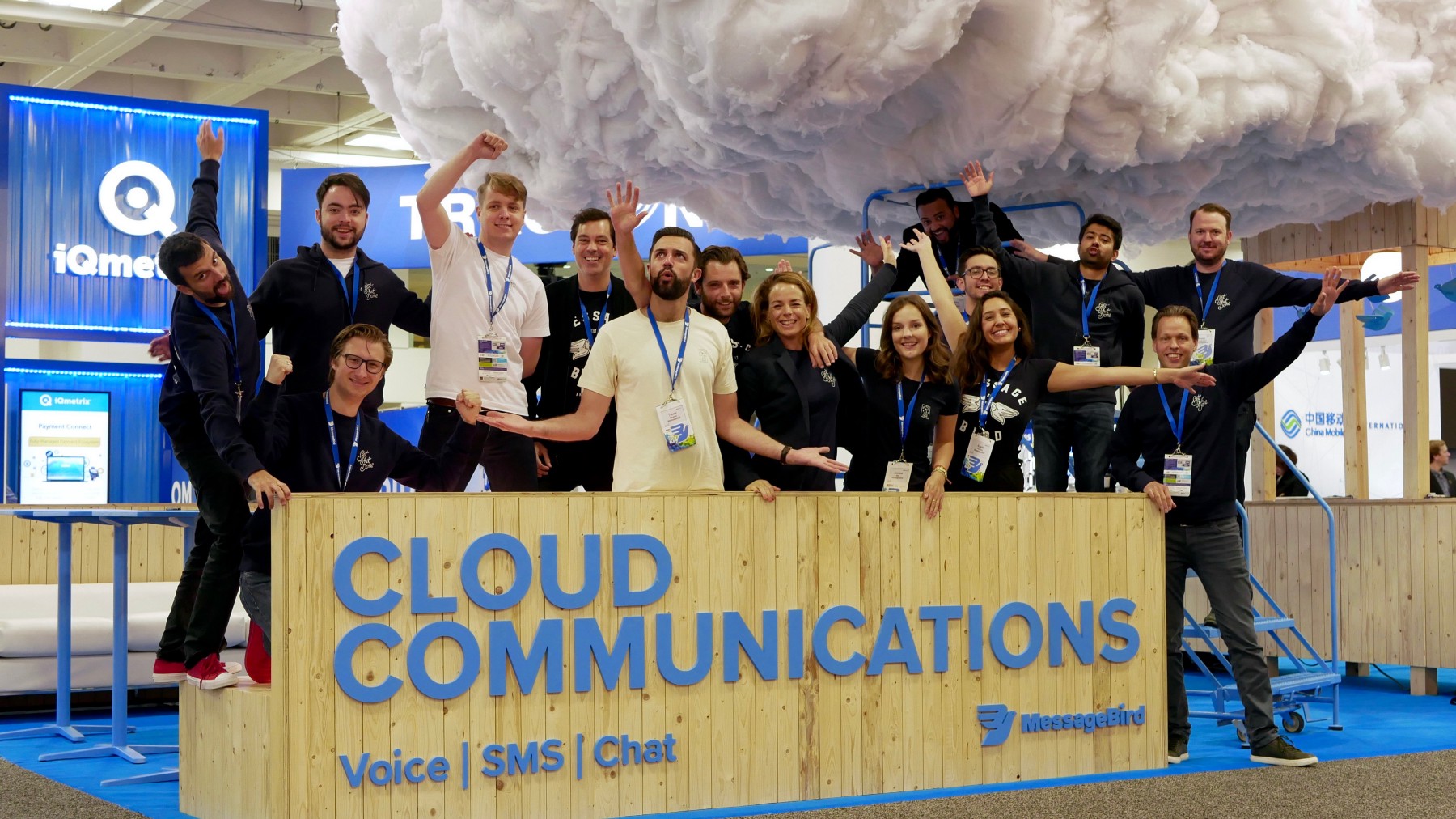 Cloud company MessageBird announced today that it has raised an impressive $60 million in Series A financing.

The funding round was led by Accel, and it also included investments from London-based venture capital firm Atomica as well as startup accelerator Y Combinator.

Like American rival Twilio, MessageBird offers a cloud-based platform that businesses can use to power their communication needs, including phone, SMS and web chat. The startup, which has focused primarily on large enterprise customers, said it has developed the largest global direct-to-carrier network, building integrations with 220 carriers around the world.

According to the company, its integrations with carriers allow its cloud service to compete with rivals both in price and in reliability, and MessageBird has snagged a number of major customers over the years, including Heineken, Uber and Huawei. The company had 75 employees as of 2015, and it claims to generate more than $1 million in revenue per employee.

MessageBird founder and Chief Executive Robert Vis has bootstrapped the company for six years, but he said in a statement that he knew that the startup would need investors to continue growing.

“Our mission is to connect every business to the world via our communication hub,” said Vis. “In order to do that, we wanted to work with investors who have been there and done it all before — either through their investments or themselves.”

According to Vis, MessageBird will use its new financing to hire more staff and raise brand awareness around the world. As part of the funding deal, Accel Partner Miles Clements and Atomico Partner Hiro Tamura will join MessageBird’s board.