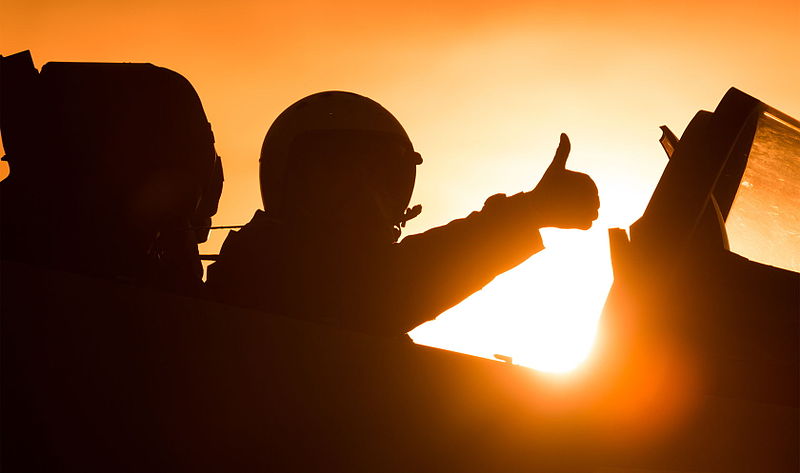 Content delivery network provider Cloudflare Inc. has banned sites that use JavaScript code to hijack visitors for the purpose of mining cryptocurrencies, according to a report published Wednesday.

TorrentFreak claimed that Cloudflare, which is “often criticized for not being harsh enough on pirate sites” is now banning websites that run cryptominers, apparently with little to no warning.

The source of the news was via the owner of a site called ProxyBunker, which provided a copy of an email from Cloudflare saying his account had been suspended because of a “terms of service violation.” A follow-up email from Cloudflare stated that the violation was the result of domains in the account “injecting Coinhive mining code without notifying users and without any option to disabling [sic] the mining.”

The email added, “We consider this to be malware, and as such the account was suspended, and all domains removed from Cloudflare.”

The owner of ProxyBunker went on to complain that his suspension is unfair, not because he is a low-life scumbag but because Cloudflare didn’t publish clear information advising web hosts that stealing computing power from visitors to their sites using a cryptominer was a breach of their terms.

Sites hijacking visitors to mine for cryptocurrencies have been gaining a lot more attention lately. First The Pirate Bay, then Showtime were exposed as using the method. A report from security firm RiskIQ last week found that nearly 1,000 sites are now running code from Coin Hive, a company that provides the service that sees the computing resources of website visitors used to mine for Monero, a cryptocurrency that competes with bitcoin and Ethereum.

For Cloudflare, the stand against this insidious form of revenue raising is a welcome one. Although it’s well-regarded as a doyen of free speech (occasional Nazi ban aside), freedom of speech does not extend to those undertaking malicious activities such as running cryptomining scripts without the permission of site visitors.