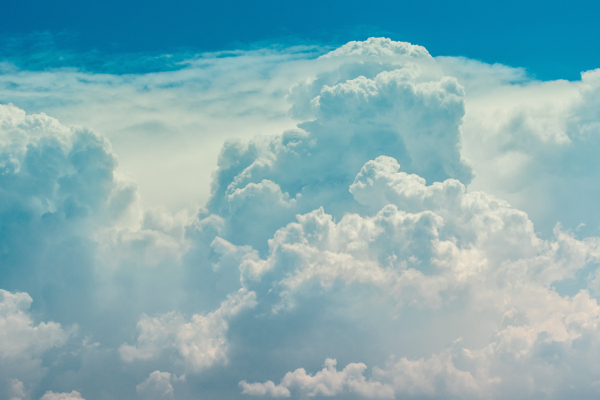 The industry body responsible for maintaining the software today introduced a new component designed to help its many corporate users adopt containers, which allow applications to run unchanged across different computer environments.

Dubbed the Cloud Foundry Container Runtime, or CFCR for short, it’s the evolution of an open-source technology called Kubo that first saw the light of day in March. The project was born from a collaboration between Google LLC and Pivotal Software Inc., a subsidiary of Dell Technologies Inc.

CFCR serves as the connective tissue between two other open-source technologies that are key to Cloud Foundry’s mission. The first is Kubernetes, a framework likewise developed by Google to help orchestrate the individual containers that make up an application. The software and its various derivatives power most of the large-scale container deployments in use today.

The other technology underpinning CFCR’s value proposition is known as BOSH. It’s a management framework not unlike Kubernetes that companies use to support the regular applications they run on Cloud Foundry.

Bringing the technologies together provides a couple of major benefits. The first is that organizations can now harness BOSH’s capabilities to streamline container management and carry out operational tasks that aren’t handled as well by Kubernetes. That includes key items such as recovering from hardware failures.

The other, and potentially even more significant, benefit of CFCR is centralization. Thanks to the tool, Cloud Foundry users that rely on BOSH for supporting their existing applications can use its familiar controls to manage containers as well. This in turn could go a long way toward lowering the adoption barrier to containers for the enterprise.

The technology could certainly use the boost. A recent study by Cloud Foundry’s maintainers found that only 25 percent of enterprises currently run containers in production, a mere 3 percent increase from 2016.

CFCR’s incorporation into Cloud Foundry was announced alongside the launch of a new marketplace that aggregates value-added offerings from around the project ecosystem. The web-based directory features commercial distributions, software that can ease application development and professional service packages focused on areas such as training.