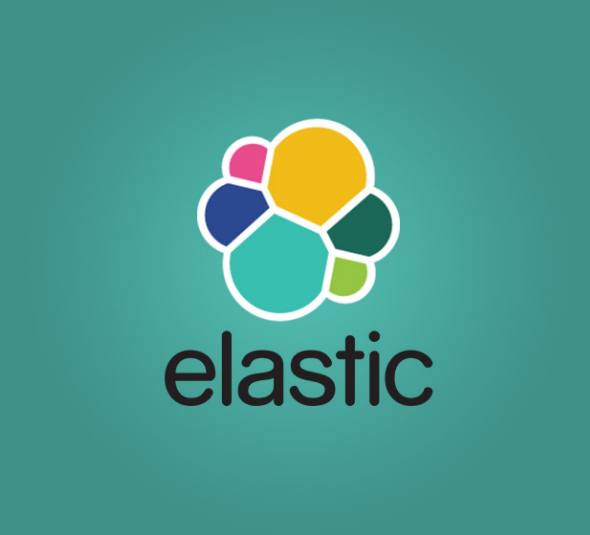 Elasticsearch is a business-focused search engine for structured and unstructured data, developed by a Dutch-based company called Elasticsearch Global BV that usually goes by the name “Elastic.” It’s a popular tool used by companies such as Facebook Inc., Wal-Mart Stores Inc. and Yelp Inc. to enhance the search functions of their websites.

The deal with Alibaba Cloud, announced Friday, means that Elasticsearch will now be available to the Chinese company’s estimated 2.3 million customers, which can add its search capabilities to the software they’re building. Possible uses include catalogs, support manuals and other types of digital content.

For Elastic, the deal means it finally gains a foothold in the massive and growing Chinese software development market.

“China is a growing market for us, and over the past few years, we’ve seen the Elasticsearch community organically expand to more than 5,000 developers,” Elastic founder and Chief Executive Officer Shay Banon said in a statement. He added that the deal means the two companies are well-positioned to help China’s “massive developer ecosystem” build, host and manage their applications.

The specifics of the deal will see Alibaba and Elastic jointly sell the Elasticsearch service, which will be run on Alibaba Cloud. The service will be made available as an add-on, giving developers access to services such as data analytics, logging and real-time search. Alibaba Cloud Elasticsearch, as the service is officially known, is currently available in preview ahead of a full launch later this year.

The announcement comes at a dynamic time for Alibaba Cloud, which has just wrapped up its The Computing Conference event in Hangzhou and is fast emerging as a serious contender to rival public cloud services offered by Amazon Web Services Inc., Microsoft Corp. and others. The company also recently announced it had hit 1 million paying customers for the first time, while racking up $359 million in revenue in its most recent quarter.

And just last week Alibaba Cloud entered into a partnership with another major enterprise software provider, Red Hat Inc., that will see the open-source provider’s products made available via its cloud marketplace.