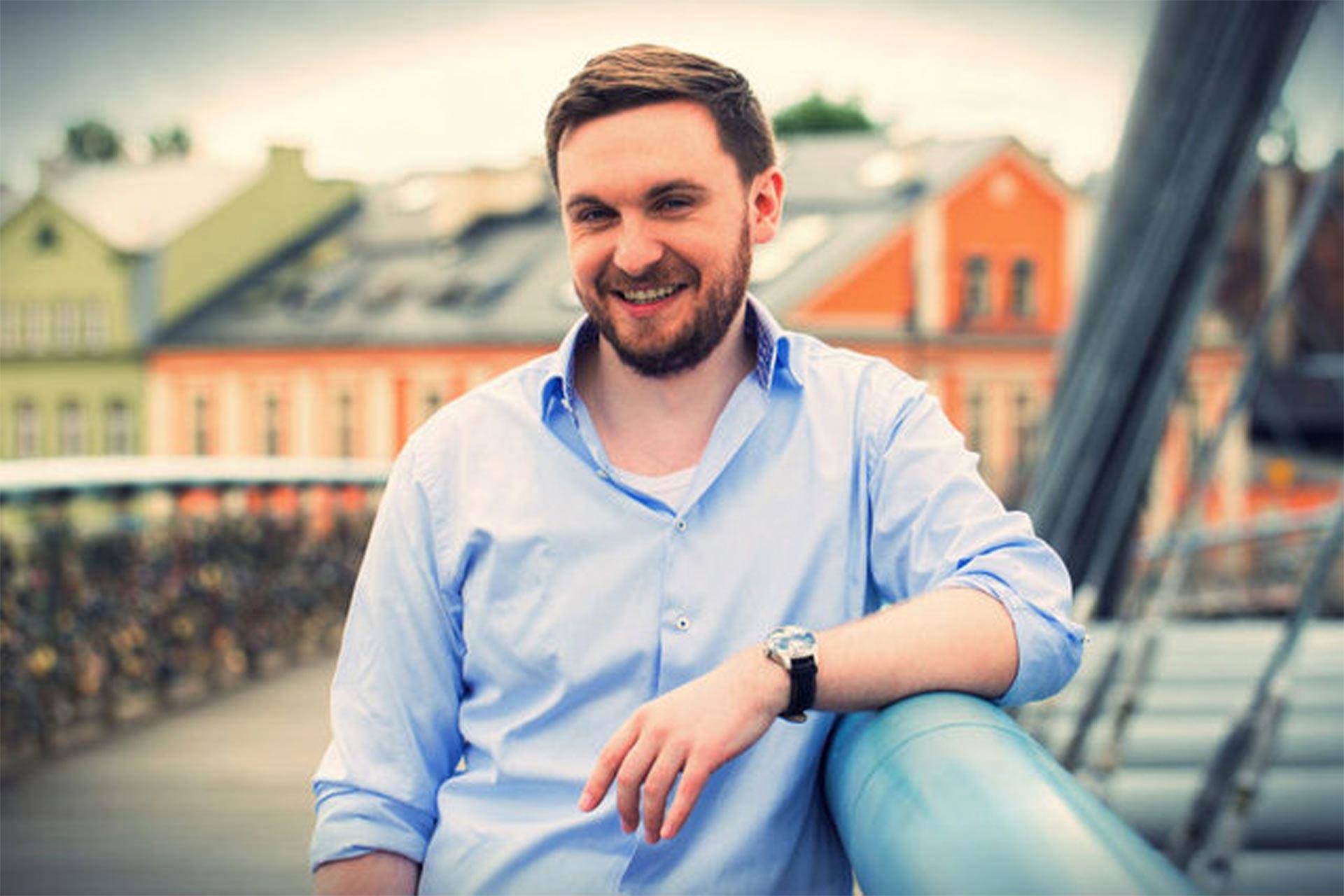 Brainly raises $14M to help students learn from their peers

Brainly, a peer-to-peer learning platform based in Poland, announced today that it has raised $14 million shortly after reaching more than 100 million monthly active users.

The Series B funding round was led by Kulczyk Investments, and it also included participation by previous investors Naspers, General Catalyst, Point Nine Capital and Runa Capital. The new round brings Brainly’s total funding to date to $38.5 million.

Founded in 2009, Brainly’s platform is a place where high school and middle-school students can ask and answer questions for more than a dozen academic subjects, including math, science, history, English and health. According to the company, this peer-to-peer system offers a more engaging and rewarding learning experience for young students.

“Learning is different for every student, and we strive to make every learning experience a collaborative and engaging journey for students around the world,” said Michał Borkowski (pictured), chief executive and co-founder of Brainly. “Reaching 100 million monthly users reinforces our belief that a personalized learning experience is one that helps students achieve success and empowers them to help one another.”

Brainly’s platform operates using a point system, where users spend points to ask questions and earn points by answering them. Users are given points for creating an account and for verifying their email, and they earn a small number of points for each day they log into their account. When users want to ask a question, they have to choose a number of points they are willing to spend to get it answered. Those who respond to the question with a highly rated answer then receive 50 percent of the points spent. Brainly also has a ranking system that rewards users for providing large numbers of quality answers.

In addition to reaching its 100 million-user milestone, Brainly said,t its platform is now used in 35 countries, and users answer more than 100,000 questions every day. According to the company, its new funding will go toward further expanding its global reach and growing its product team.

“Since our initial investment in 2016, we have been impressed with Brainly’s growth, particularly in the U.S.,” said Naspers Ventures Chief Executive and Brainly board member Larry Illg. “Even beyond the staggering size of the Brainly user base, we have been pleased with the depth of user engagement and this is no doubt a result of the continued evolution of their platform to better serve students throughout the learning process.”