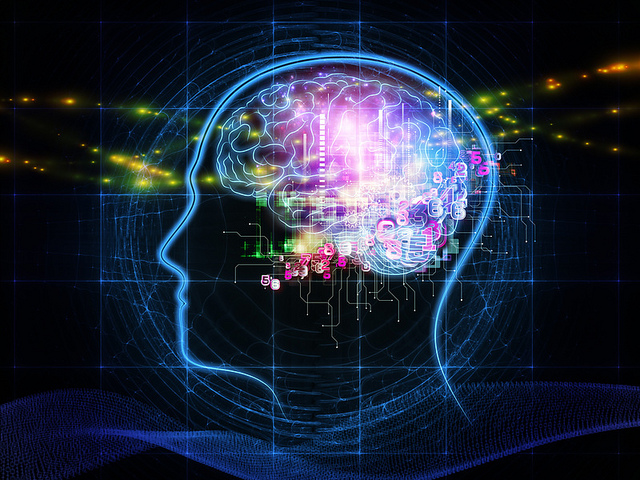 One of the best lines of defense against spammers and brute-force hackers may be obsolete thanks to the latest advances in artificial intelligence.

In a research paper published Thursday in the journal Science, a team of scientists at AI startup Vicarious say they have developed a deep learning technique that can successful crack CAPTCHA security checks.

CAPTCHA, which stands for Completely Automated Public Turing test to tell Computers and Humans Apart, is a simple security program that asks users to identify an image to prove that they are human. Almost every website that allows users to create an account uses CAPTCHAs to prevent automated programs from rapidly generating dummy accounts, which are generally used to distribute spam.

Solving a CAPTCHA is a trivial task for a human, but it is incredibly difficult for automated programs. That may soon change, however, according to the paper published by Vicarious.

Vicarious, whose investors include Facebook Inc. Chief Executive Mark Zuckerberg and Amazon.com Inc. CEO Jeff Bezos, said it has developed a deep learning technique that replicates some of the capabilities of the visual cortex. That’s the part of the human brain responsible for processing visual information, including recognizing and understanding patterns. This technique allows an AI not only to understand a CAPTCHA, but also to solve it.

To accomplish this feat, Vicarious uses a computer vision model it calls a Recursive Cortical Network, or RCN. According to Vicarious, this network is meant to simulate common sense, a trait that most humans have but one that has so far been out of reach for machines. Vicarious’ AI uses its RCN to detect the edges of objects and their shapes, which is how it can recognize and understand the distorted letters and images used by CAPTCHA.

According to Vicarious, the goal behind its project is not to break CAPTCHA security, but rather to build smarter, more intuitive AI that can solve real-world problems.

“The long-term goal is to build intelligence that works like the human brain,” Vicarious co-founder Dileep George told NPR. “CAPTCHAs were just a natural test for us, because it is a test where you are checking whether your system can work like the brain.”

George added that “robots need to understand the world around them and be able to reason with objects and manipulate objects. So those are cases where requiring less training examples and being able to deal with the world in a very flexible way and being able to reason on the fly is very important, and those are the areas that we’re applying it to.”

Although Vicarious’ AI has been able to crack standard CAPTCHAs, many sites use similar yet more advanced tests. For example, rather than having users enter words, they must instead select all of the images that contain cars or street signs out of a list. As computer vision continues to improve, however, these systems may not have a long shelf life either.