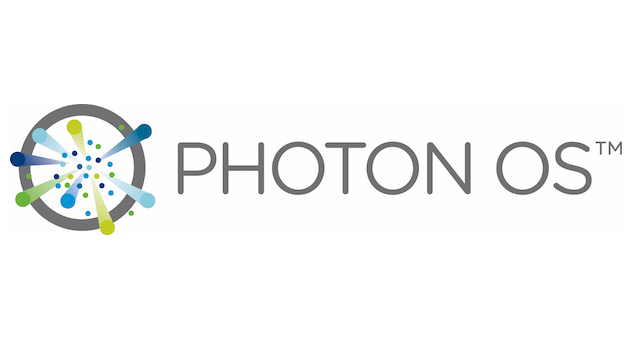 Photon OS is an operating system that has been optimized for software containers, cloud-native apps, public clouds and VMware’s infrastructure. Software containers are used as a way of getting software to run reliably when it’s moved from one computing environment to another. They do this by abstracting away any differences in the underlying infrastructure that app is being run on.

With Photon OS, developers can securely build, test, run and manage containerized apps in VMware environments. It supports most of the common container formats, including Docker, CoreOS Inc.’s Rocket and Pivotal Software Inc.’s Warden, among others. The OS has been optimized to run as a guest operating system on VMware’s vSphere hypervisor and provides a lightweight host on which containers can be deployed.

With version 2.0 of Photon OS, VMware is touting new secure remote management capabilities for managing firewalls, networking, packages and users on remote machines. The company has also implemented additional security hardening features based on the Kernel Self-Protection Project’s specifications. In addition, Ceph storage has been added to serve as an object store.

The release also comes with several new packages for rolling out cloud-native apps, including Calico, which has been added as an option for container networking. Other packages include Redis for storing data structures in-memory and a proxy for Wavefront by VMware, which is used to view monitoring data from containers and Kubernetes clusters.

VMware said Photon OS is available in two flavors: a minimal version that serves as a lightweight host for running containers where performance is paramount and a full version, which comes with more packages to help deploy containerized apps.

VMware has also made a number of “cloud-ready” images for Photon OS, which are prepackaged and ready for deployment on major public cloud platforms including Amazon Web Services Inc.’s Elastic Compute Cloud, Google LLC’s Compute Engine and Microsoft Corp.’s Azure.

Photon OS version 2.0 is available to download on Github now.