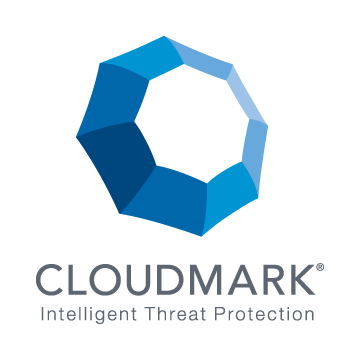 The company claims to safeguard 12 percent of the world’s inboxes and 20 percent of mobile accounts from wide-scale and targeted email threats. It counts among its customers some of the biggest names in the global telecommunications and cable industries, including Comcast Corp., Verizon Communications Inc., Swisscom AG, Cox Communications Inc. and Nippon Telegraph and Telephone Corp.

Cloudmark’s Global Threat Data network will be incorporated into Proofpoint’s Nexus platform to provide messaging threat telemetry, threat intelligence and visibility into malicious SMS messages. “By combining the threat intelligence from Cloudmark with the Proofpoint Nexus platform, we can better protect all of our customers – both enterprises and ISPs – from today’s rapidly evolving threats,” Proofpoint Chief Executive Officer Gary Steele said in a statement.

For his part, Jason Donahue, Cloudmark’s CEO, said messaging has been the No. 1 threat vector for years, but with ransomware and business email compromise, it’s more urgent than ever.

The deal is due to close in the fourth quarter. Proofpoint said it would raise its revenue range by $20 million to $25 million, to between $664 million and $673 million next year.