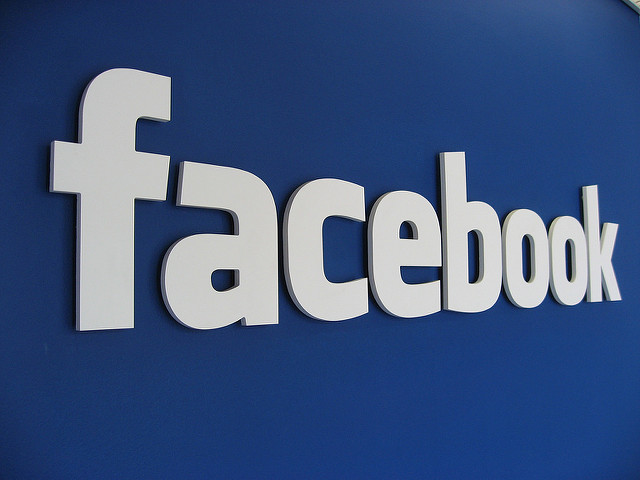 Facebook Inc. has made the network routing software it uses to build new network applications and functions available via an open-source license.

The software is called Open/R, and Facebook currently uses it to support its wide-area networks, data center fabric and wireless mesh topologies.

“We have been working with external partners and operators to support and use Open/R, and we invite more operators, [Internet service providers], vendors, systems integrators and researchers to leverage Open/R as a platform for implementing new network routing ideas and applications,” Facebook engineers Saif Hasan, Petr Lapukhov, Anuj Madan and Omar Baldonado announced in a blog post Wednesday.

The engineers explained that they use Open/R as a platform for creating new networking routing protocols. This is important because existing frameworks after some time are unable to keep pace with the number of networked devices in Facebook’s ecosystem, they said. As a result, Facebook’s engineers are forced to create new frameworks to keep up.

“Open/R is a single platform that spans a wide variety of network domains and designs, and we are looking to apply it in even more use cases,” the blog post reads.

The company provided the following diagram that summarizes Open/R’s architecture: 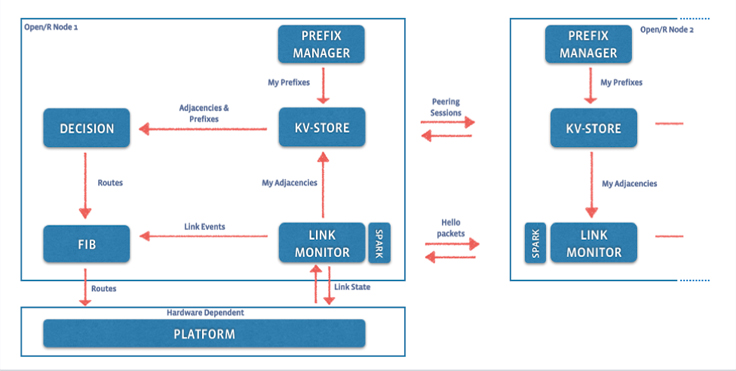 Facebook explained that one of Open/R’s first applications was to combine it with a wireless network called Terragraph. Open/R runs on top of Terragraph in order to help it scale as demand increases.

Facebook has also applied Open/R to its data center fabrics, which refers to its systems of switches and servers and the interconnections between them. Previously, Facebook had been operating its large-scale fabrics with the Border Gateway Protocol, but the company was not satisfied with its performance.

“While BGP brings its strengths, especially with respect to policy enforcement and scale, we saw opportunities to improve and simplify the design by having Open/R and BGP work together,” the engineers explained.

Facebook says Open/R provides a way to speed up network innovation as it allows new approaches to be tested and deployed at scale. They said the result is “faster, open networks capable of evolving” alongside other hyperscale technologies.