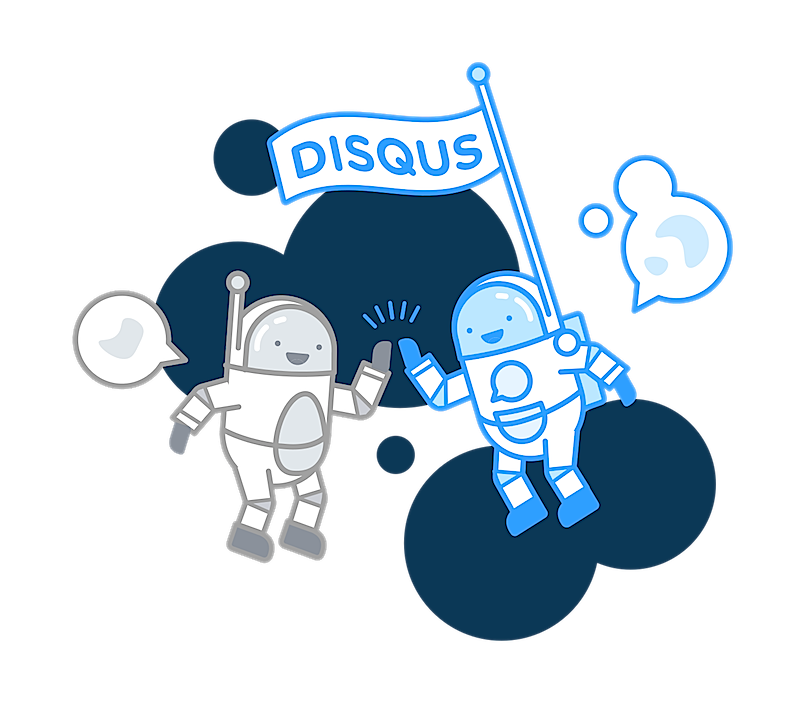 Steinberg declined to provide an acquisition price, but he called it a “marquee” deal, and sources close to the deal pegged it at $90 million.

Zeta, which originally focused on email marketing, has been building a marketing cloud and customer lifecycle management services through a steady stream of acquisitions. It acquired martech startup Boomtrain Inc. in July for what sources said was about $35 million to $40 million. That followed a $140 million Series F fundraising in April. Previously, it took the customer relationship management division off the hands of eBay’s Enterprise operation in late 2015 for what sources said was about $75 million — previously its largest acquisition — and Acxiom Ltd.’s email services unit in August 2016.

Still, it faces a range of bigger rivals: Oracle Corp., IBM Corp., Salesforce.com Inc. and Adobe Inc. have built their own marketing and related clouds from numerous acquisitions. And looming above them all are Google LLC and Facebook Inc., which between them account for a huge portion of digital ad spending and virtually all of its growth in the past year or more.

Steinberg said Disqus also gives Zeta a publisher-focused business it didn’t have. One goal of the company, he said, is to “democratize the open web” and enable millions of independent websites to make better use of their data so they can better compete for ad dollars with Facebook and Google.

More acquisitions are on the way for the “unicorn,” which was valued at $1.3 billion as of April. Steinberg has spoken of an intention to go public but didn’t shed new light on timing. Disqus had raised $10.5 million in funding in its 10-year existence, the last round in 2011. Among its venture investors are Union Square Ventures, North Bridge Venture Partners, Felicis Ventures and Knight’s Bridge Capital Partners.