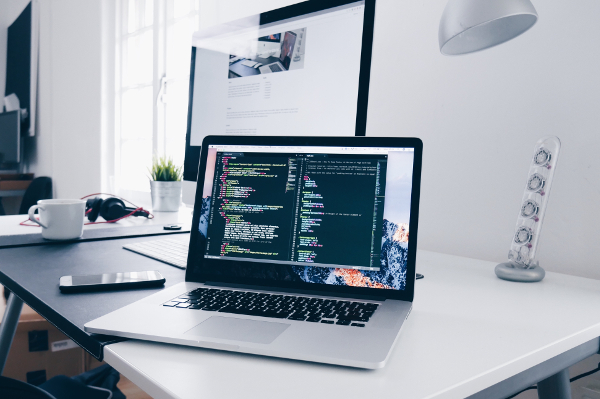 Thanks to technologies such as software containers, development teams are now releasing new code as often as several times a day. One downside is that they don’t have nearly as much time to look for potential bugs as before, a challenge that PullRequest Inc. is taking on.

The Austin, Texas-based startup’s efforts have attracted $2.3 million in funding from a group of prominent investors. TechCrunch reported today that Google LLC’s Gradient Ventures led the round with participation from messaging giant Slack Technologies Inc.’s developer fund, FundersClub and four other institutional backers.

PullRequest offers a code review service that enables companies to take the burden of tracking down security bugs, performance problems and other issues off their developers’ shoulders. The platform provides access to a network of some 1,900 preapproved quality assurance professionals who can handle the work on-demand.

When a new batch of code is ready for evaluation, PullRequest automatically assigns a reviewer to look for potential flaws. The startup said the engineer tapped by its platform either submits a fix or offers troubleshooting advice if an issue requires particularly much hands-on intervention to resolve. The result is that a company’s in-house developers are left with more time to spend on their most important work.

PullRequest plans to use the data that it collects about client projects to identify common problem patterns and automate their detection. Lyal Avery, the startup’s founder, told TechCrunch that his team is currently piloting a Slack bot that alerts developers when one of the open-source components in an application must be updated. Managing external dependencies is emerging as a focus for other providers as well: GitHub Inc. recently released a free tool with similar capabilities.

The fact that Gradient Ventures led the round into PullRequest would suggest that artificial intelligence features may be on its development roadmap as well. Google launched the fund earlier this year specifically to support AI startups with capital, development tools and access to industry contacts.