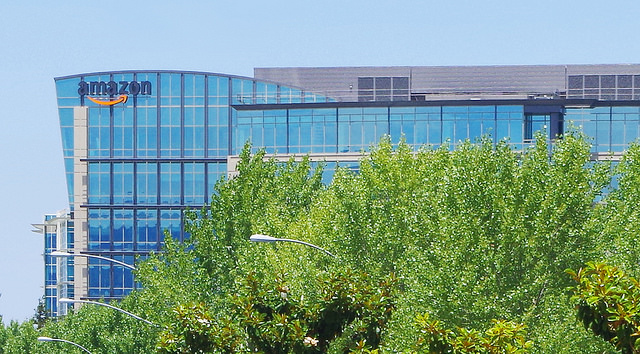 Comcast isn’t exactly a new customer for Amazon, but in its announcement today the company said it chose AWS as its “preferred public cloud infrastructure provider,” which means it’ll be using more of its services. Comcast said it’s planning to expand its use of the AWS cloud by migrating more workloads to the platform and building new software applications on its infrastructure.

“We have deepened our strategic relationship with AWS, making the industry’s leading cloud our preferred public cloud provider,” said Jan Hofmeyr, chief network and operations officer and senior vice president at Comcast Cable. “Over the years, we have leveraged the breadth and depth of AWS’ services, including compute, storage and analytics.”

By landing customers of Comcast’s pedigree, Amazon further cements its position as the leading public cloud computing service provider. The company has been signing up big enterprises at a frenetic pace of late. At its AWS re:invent conference in December, it announced no less than five, including Turner Broadcasting System Inc., the National Football League, The Walt Disney Co., Expedia Inc. and Intuit Inc.