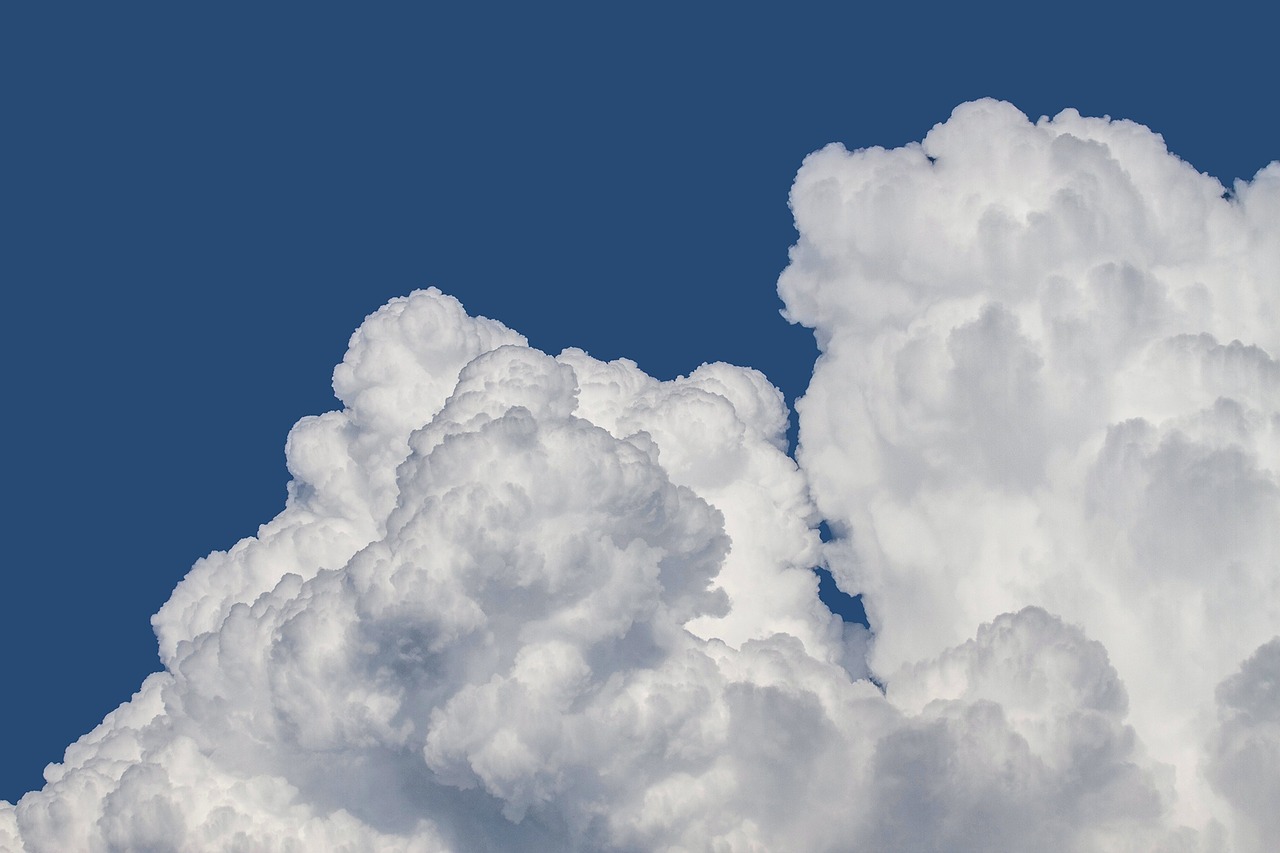 Open networking company Cumulus Networks Inc. has closed on a $43 million late-stage funding round as it bids to capitalize on an enterprise shift to more agile data center operations that can change quickly with shifting needs.

Founded in 2010, Cumulus is credited with building the first Linux-based operating system for software-defined network hardware. Its product has found solid traction, leading to partnerships with the likes of Dell Technologies Inc. and Hewlett-Packard Enterprise Co., which have deployed its operating system within their network switches. Cumulus has since added other products to its lineup, including its NetQ validation tool, a suite of tools called Host Pack that’s used to deploy networks for software containers and microservices, and Cumulus in the Cloud, which is a virtual data center for building and testing new networks.

The company is also heavily involved in open hardware movements such as the Open Compute Project, a Facebook Inc.-backed initiative that specifies hardware designs for data centers. In addition, Cumulus is a member of Open19, a similar initiative developed by LinkedIn Corp.

Cumulus said it intends to use the new funds to continue its expansion into emerging markets such as Asia Pacific and the Middle East. It reckons that it has already tripled the amount of business it does in the APAC region over the last 12 months, while displaying strong growth in the Middle East. It said both regions are in the midst of replacing outdated, proprietary telecommunications infrastructure in favor of more open, software-defined networks.

Cumulus’ decision to expand into APAC and the Middle East makes sense as the company faces a tough battle for market share. In addition to established players such as Cisco Systems Inc. and Arista Networks Inc., Cumulus faces competition from emerging rivals such as VMware Inc., Dell EMC and Big Switch Networks Inc., all of which were ranked as “Visionaries” alongside Cumulus in Gartner’s most recent survey of networking providers.