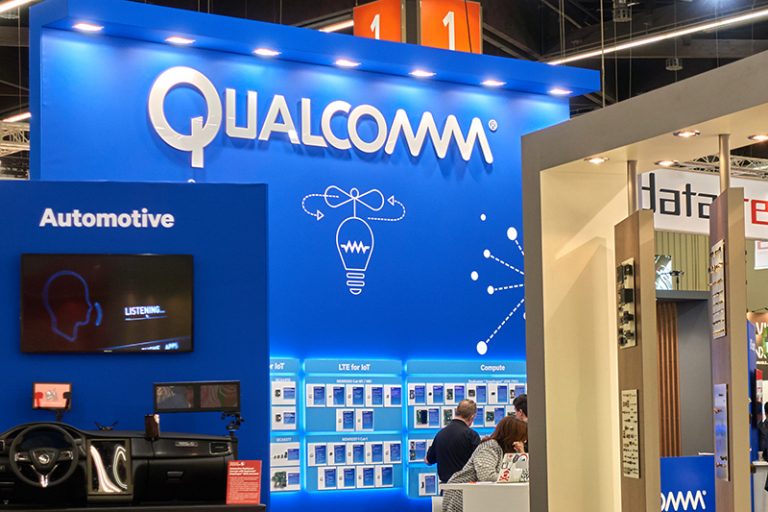 The EU’s complaint centers on an exclusivity deal Qualcomm made with Apple Inc., which was in effect from 2011 through 2016. According to the commission, Qualcomm’s deal stifled competition from other chipmakers, allowing it to dominate the mobile chip industry with a 90 percent market share for a majority of the five-year agreement. The Commission said market dominance alone is not illegal, but industry leaders have “a special responsibility” to not use their dominant position to hold back competition.

“Qualcomm illegally shut out rivals from the market for LTE baseband chipsets for over five years, thereby cementing its market dominance,” said Margrethe Vestager, the EU antitrust commissioner who has taken on multiple tech giants over the last year, including Apple, Alphabet Inc. and Facebook Inc. “Qualcomm paid billions of US Dollars to a key customer, Apple, so that it would not buy from rivals. These payments were not just reductions in price – they were made on the condition that Apple would exclusively use Qualcomm’s baseband chipsets in all its iPhones and iPads.”

Vestager added that this meant that “no rival could effectively challenge Qualcomm in this market, no matter how good their products were. Qualcomm’s behaviour denied consumers and other companies more choice and innovation – and this in a sector with a huge demand and potential for innovative technologies.” That’s illegal under EU antitrust rules, she said.

According to the Commission, Apple “seriously considered” using chips made by Intel Corp. in some of its hardware at one point, but Apple ultimately shelved the idea thanks mostly to its agreement with Qualcomm. The Commission noted that Apple started sourcing some of its components from Intel as soon as the Qualcomm agreement expired, demonstrating the deal’s impact on competition.

Still, the competitive impact of the decision on Qualcomm itself is likely to be small, even apart from any appeals process. “I don’t see any new competitive impacts as Apple is already dual-sourcing Intel and Qualcomm modems in the iPhone,” said Patrick Moorhead, president and principal analyst at Moor Insights & Strategy. “I don’t see new players emerging like Samsung or Huawei as they are more focused in winning in smartphones, which detracts their competitors buying from them. If Qualcomm didn’t have a one-year-plus lead in mobile 5G, I might be a bit more concerned, but I’m not.”

Qualcomm confirmed in a statement that it has received the Commission’s decision and it plans to appeal the fine over what it referred to as “an expired agreement” with Apple.

“We are confident this agreement did not violate EU competition rules or adversely affect market competition or European consumers,” said Don Rosenberg, executive vice president and general counsel of Qualcomm. “We have a strong case for judicial review and we will immediately commence that process.”

If Qualcomm hopes for support against the European Commission, it will not get any from Apple. In fact, Apple would more likely side against Qualcomm. The two companies have become bitter enemies over the last year, starting in January 2017 with a $1 billion lawsuit that Apple filed against Qualcomm for allegedly charging excessive royalty fees.

Apple said at the time that Qualcomm “has unfairly insisted on charging royalties for technologies they have nothing to do with,” and Apple claimed that Qualcomm charges “at least five times more in payments than all the other cellular patent licensors we have agreements with combined.” In a later court filing in June, Apple added that Qualcomm was “double dipping” by charging for both the chips themselves and the royalty fees on the chips.

Since then, Apple and Qualcomm have traded lawsuits and countersuits in courtrooms around the world. Qualcomm sued Apple’s suppliers in May for withholding $1 billion in royalty payments while they awaited the outcome of Apple’s suit, and it later tried to get Apple’s imports banned from the U.S. and later from China for supposedly violating Qualcomm’s patents.

Meanwhile, Apple filed a patent infringement lawsuit of its own in November, claiming that Qualcomm’s Snapdragon chips violate eight of Apple’s patents relating to smartphone battery life. Qualcomm is also still dealing with an antitrust investigation from the U.S. Federal Trade Commission, which accused Qualcomm of strong-arming smartphone companies into using its chips.