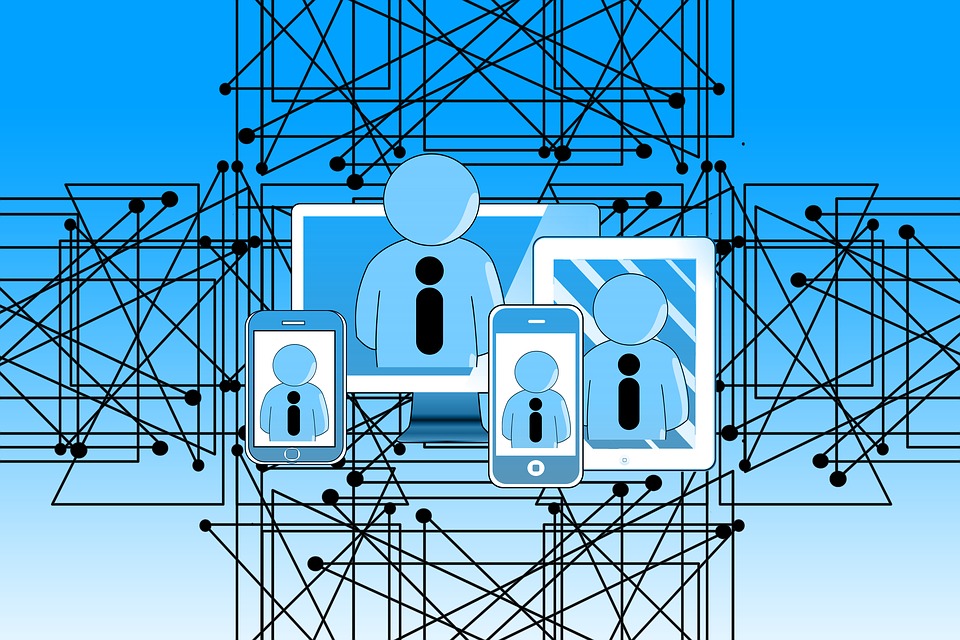 U.K.-based chip designer Arm Ltd. is trying to boost “internet of things” security with a new device authentication service based on SIM cards.

Arm said Wednesday that its plan is to combine the functionality of the venerable SIM card with a wireless modem and microcontroller to create a secure system-on-chip for IoT devices. The SIM’s operating system then runs on an “enclave” based on the company’s “secure core” approach that it introduced with its chips last year.

Arm reckons that SIM-based device authentication is enough to guarantee the reliability and security of all manner of far-flung IoT networks. The company said that the SIM is “the root of cellular authentication” and that “identity is a critical security principle” for deploying IoT devices in networks.

As part of its plans, Arm rolled out new SIM functionality its designed for IoT chips called “Kigen,” which comes with an operating system software stack compliant with the GSM wireless standard. Kigen also offers a remote provisioning feature for servers that support IoT and other cellular platforms.

The promise of Kigen is that it provides on-chip SIM functionality for IoT devices while meeting security architecture standards introduced by Arm last October. The integrated approach is mainly for network operators, as well as chip and module providers. Arm said the Kigen OS is already being tested by partner firms, including SoftBank Group Corp., BT Group plc. and Sprint Corp.

The move comes amid a growing sense of urgency to secure IoT devices. Last year, analyst firm Gartner Inc. said it expected 8.4 billion devices would be connected to the web by the end of 2017, up 31 percent from the year before.

“From 2018 onwards, cross-industry devices, such as those targeted at smart buildings (including LED lighting, HVAC and physical security systems) will take the lead as connectivity is driven into higher-volume, lower-cost devices,” Gartner said.