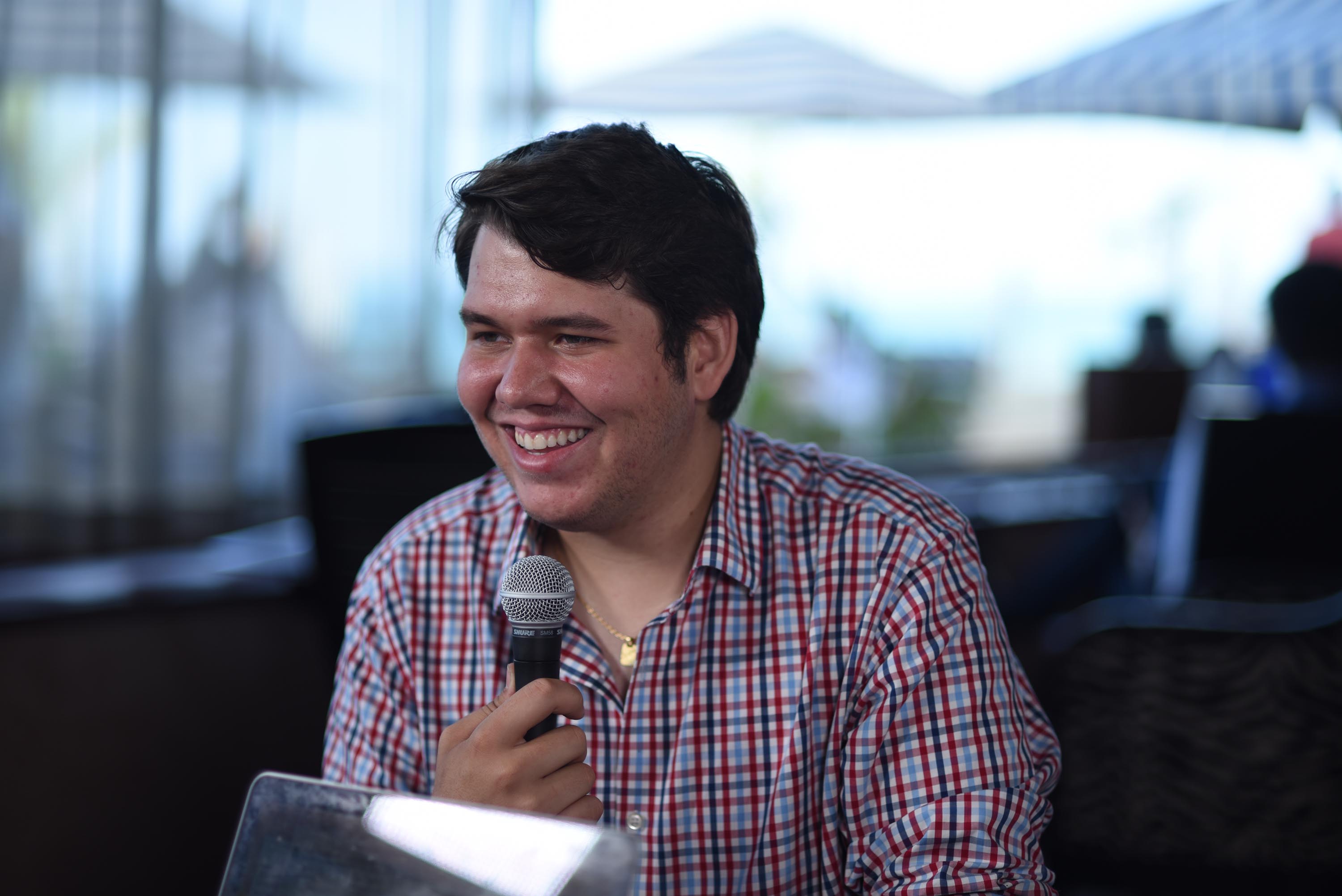 From hurricane to blockchain: Puerto Rico reinvents itself as a high-tech hub

Puerto Rico today is more likely to conjure images of hurricane devastation than crowds of cryptocurrency enthusiasts partying until dawn, but the Blockchain Unbound conference attracted the technology world for a tropical spring break that could herald a sea change in the island’s fortune.

With a huge reserve of trained scientists and engineers, alongside a focus on encouraging entrepreneurship, Puerto Rico is hoping to rebuild as a knowledge-based economy and mecca for new innovative technology.

“There is an opportunity to actually use this human capital and work together and just start developing and challenging ourselves locally to keep building,” said Gustavo Diaz Skoff (pictured), founder and president of the Young Entrepreneurs of Puerto Rico, a non-profit organization seeking to further the advancement of entrepreneurship on the island.

Diaz Skoff spoke with John Furrier (@furrier), host of theCUBE, SiliconANGLE Media’s mobile livestreaming studio, at the BlockChain Unbound event in San Juan, Puerto Rico. They discussed how the youth of Puerto Rico are energizing the island’s drive to become a global center for high-tech talent.

There are no borders to opportunity

In a new business world where open-source is the norm and there’s no central authority, opportunity is open to anyone who wants to grab it — and Puerto Rico is ready.

“I think Puerto Rico being a free associated state of the United States of America, it’s like the best place to actually test this philosophy and push for that. I think that the way that we’re actually starting to recruit that is by spreading out into the world and saying, ‘Hey, this is happening; come back,'” Diaz Skoff said.

Being at Blockchain Unbound offers Diaz Skoff the opportunity to create relationships with corporations looking for developers, and he aims to make them aware of the untapped resource of young talent in Puerto Rico.

“If I could put a number on it, it would be amazing to have 500 students recruited or with an internship within [high-tech] corporations by the next 365 days,” Diaz Skoff concluded.

Watch the complete video interview below, and be sure to check out more of SiliconANGLE’s and theCUBE’s coverage of the BlockChain Unbound event.