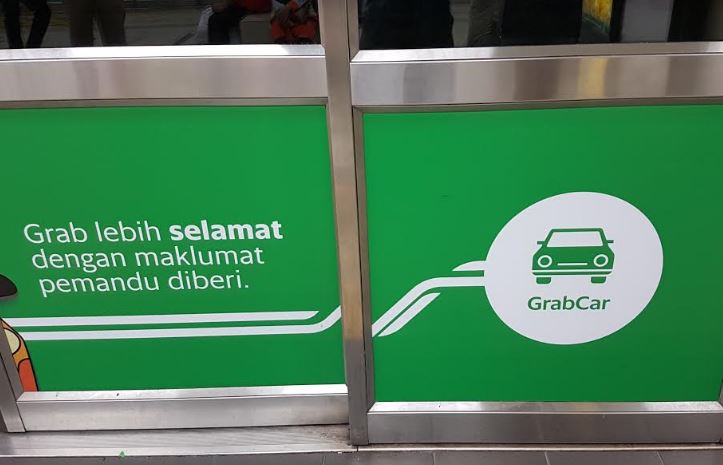 Uber sells Southeast Asia business to Grab in return for a 27.5% stake

Under the deal, Grab will acquire all of Uber’s operations in the region, including food delivery service Uber Eats. In return, Uber will obtain a 27.5 percent stake in Grab and Chief Executive Officer Dara Khosrowshahi will join Grab’s board.

Reports that Grab might snap up Uber emerged in November last year when Reuters reported that SoftBank Group Corp., a major investor in both Grab and Uber, would push for further consolidation in the ride-hailing business among its portfolio companies. SoftBank is also an investor in Didi Chuxing Technology Co., the Chinese ride-hailing company that acquired Uber’s China operations in 2016. A report March 8 noted that the Uber and Grab were close to a deal.

Despite the ongoing rumors, Uber itself continually denied that talks were underway, with Khosrowshahi even going as far as to say Feb. 22 that Uber would continue to invest in Southeast Asia. “Right now the plan for Southeast Asia is to go forward, lean forward and to invest,” he said.

After the acquisition, the Uber Eats food delivery arm, which operates in key cities such as Singapore, Kuala Lumpur and Bangkok, will be folded into Grab’s growing GrabFood business. “We will rapidly and efficiently expand GrabFood into all major SEA countries in the next quarter,” Grab co-founder Tan Hooi Ling said in a statement. “We’re going to create more value for our growing ecosystem of consumers, drivers, agents – and now merchants and delivery partners. GrabFood will also be another great use case to drive the continued adoption of GrabPay mobile wallet and support our growing financial services platform.”

Unlike China, where Didi Chuxing maintained support for the Uber app even if it delivered its own drivers, Grab is not mucking around. Support for Uber ride-hailing, both for customers and drivers, ends in two weeks, with Uber Eats running only until the end of May.