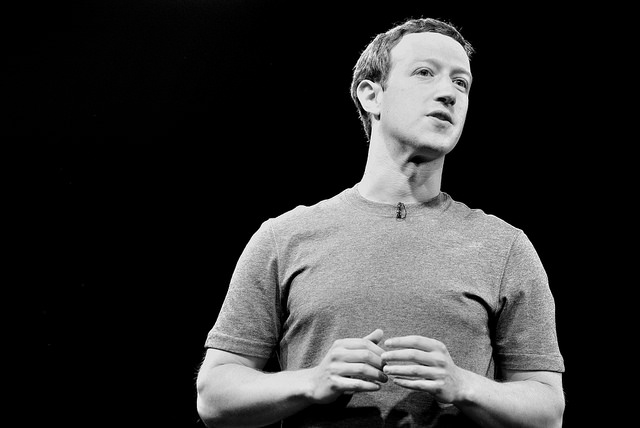 Facebook Inc. founder and Chief Executive Mark Zuckerberg will make the first of two appearances before Congress Tuesday, facing questions about controversies such as the harvesting of user data by research firm Cambridge Analytica.

Zuckerberg will testify before the Senate Judiciary and Commerce committees Tuesday, and on Wednesday he’ll be grilled by the House Energy and Commerce Committee. The CEO will face questions over the data harvesting scandal, and also be asked about the spread of misinformation on his platform — “fake news” — and interference with elections.

Here’s where to watch the proceedings, which got underway live at about 2:30 p.m. EDT:

But Congress had already released Zuckerberg’s planned testimony, which can be summed up with his words: “We didn’t do enough … It was my mistake, and I’m sorry.” Here’s a quick version of the testimony, which no doubt will be far less interesting than congressional questioning:

Zuckerberg will explain how Cambridge Analytica got its hands on millions of users’ data after Cambridge University researcher Aleksandr Kogan culled information from Facebook users and provided that data to the company.

He will then explain how Facebook aims to prevent this from ever happening again, such as more scrutiny of developers and limits on the amount of information they can collect in their apps. Facebook will also perform a “forensic audit” of existing apps that may have had access to a lot of data.

“I don’t want anyone to use our tools to undermine democracy,” Zuckerberg wrote in his testimony. Again, he’ll explain what happened during the U.S. 2016 presidential election and how a Russia-led disinformation campaign used Facebook to sway opinions on a number of issues.

Zuckerberg will list new technologies that should prevent such abuse happening in the future and discuss how the platform has bolstered security. He’ll also talk about a number of ways that advertising on the platform will come under much greater scrutiny.

“We now serve more than 2 billion people around the world, and every day, people use our services to stay connected with the people that matter to them most,” Zuckerberg said in conclusion, in his formulaic manner of speaking. “I believe deeply in what we’re doing.”

On Monday, Facebook also announced it’s launching a new initiative to help academics better understand the impact that Facebook has on elections. The academics will have access to Facebook’s resources so they can analyze that impact. Any research can then be shared with the public without Facebook’s permission.

In spite of all this, there have been calls for Zuckerberg to step down as Facebook boss. Since he has majority voting power, and no small amount of pride in his creation, that’s extremely unlikely to happen.