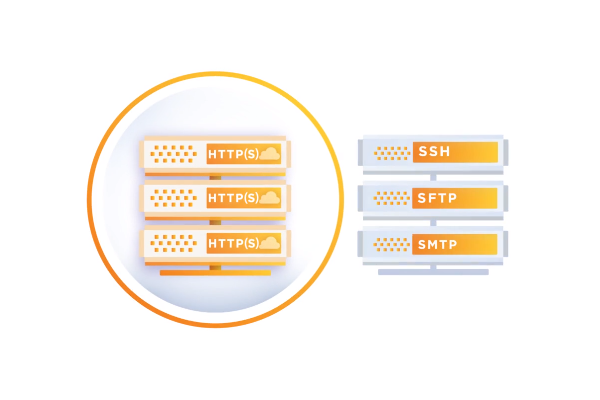 Cloudflare Inc. is expanding its effort to secure the internet beyond websites and cloud applications.

The provider, which helps companies block malicious traffic and make their online content load faster, today unveiled a new service for protecting the internet-connected infrastructure running in the background of the publicly facing web. This includes most everything from internal corporate email servers to connected devices deployed in the field.

Although some of them run in isolated networks, many such systems communicate via the open web, which makes them potentially just as vulnerable to a distributed denial-of-service attack as a website. Cloudflare said Spectrum addresses the threat by allowing companies to take advantage of the same DDoS mitigation features it has been offering for online services.

The provider’s approach to fending off attacks is fairly straightforward. When there’s a sudden surge in traffic that may be caused by a DDoS campaign, Cloudflare simply offloads the requests to its network of 150 data centers, which is large enough to withstand the barrage without getting knocked offline.

The fact that Spectrum routes data through the provider’s infrastructure also has another benefit. According to Cloudflare, the service enables companies to encrypt the data transmitted by a system even if it doesn’t have a built-in mechanism for securing connections. The feature should be particularly appealing for enterprises looking to better protect legacy infrastructure without adequate encryption capabilities.

For added measure, Spectrum provides integration with Cloudflare’s firewall tool. The latter offering makes it possible to automatically block traffic from certain IP addresses, such as those flagged as malicious by an organization’s cybersecurity team.

Spectrum represents that latest effort by Cloudflare to expand its reach. The provider, which already claims to handle 10 percent of all web traffic, previously launched a free Domain Name System service that promises to make internet browsing more private for consumers. Earlier, Cloudflare rolled out another free tool designed to help mobile developers understand how network issues affect their apps.