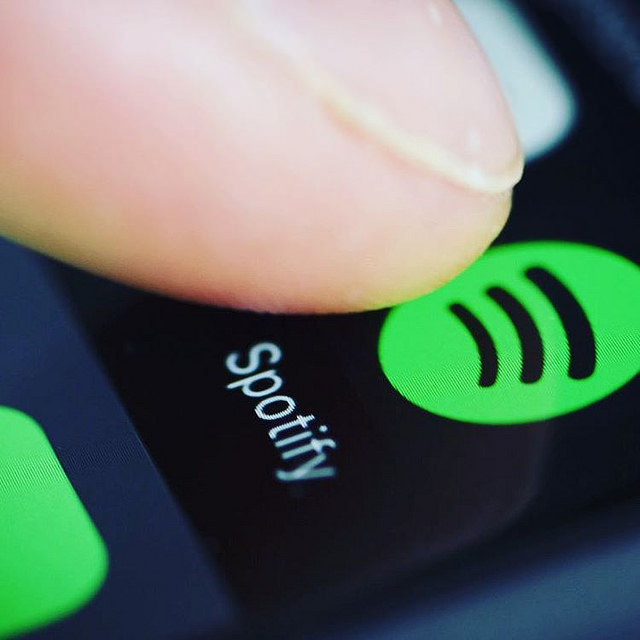 In its first acquisition since going public, Spotify Technology SA today announced that it has bought re:discover Inc., a music licensing startup that does business under the name Loudr.

The price tag was presumably fairly modest given that Loudr had raised just $600,000 from investors prior to joining Spotify. But despite the likely small size of the transaction, it could provide a major boost for Spotify as the music streaming giant deals with new challenges and changes on the content licensing front.

In February, the company was hit by a $1.6 billion lawsuit for allegedly using thousands of songs without license or payment. The plaintiff, Wixen Music Publishing Inc., handles the works of numerous big-name artists, including Tom Petty, Neil Young, Missy Elliott and Janis Joplin.

The suit came as a response to Spotify settling a separate but overlapping dispute over song rights for $43 million. The latter case revolved around the so-called mechanical licenses that the music industry uses to govern how copyrighted works are reproduced and distributed. The significance of the Loudr deal stems from the fact that the startup’s products are specifically designed to ease the handling of such licenses, as well as the associated royalty payments.

For Spotify, the technology could also make it easier to address any legal changes that may be brought about by the Music Modernization Act. The bipartisan legislation, which is currently awaiting consideration by Congress, would bring big changes to the way the company and major rivals such as Apple Inc. license songs. One core provision proposes the creation of a centralized system for tracking artist credits.

The Loudr team will move to Spotify’s New York office as part of the acquisition. The music streaming giant plans to continue offering the startup’s license management services for song publishers and aggregators.