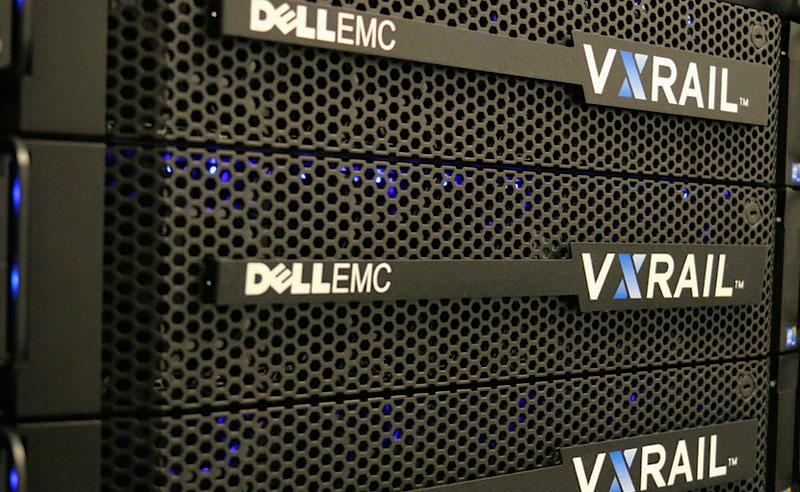 AI is driving the evolution of hyperconverged cloud infrastructure

AI-ready storage and compute integration is becoming a core requirement for many enterprise customers. Wikibon sees more solution providers offering this capability in hyperconverged platforms, with the new generation of hardware infrastructure coming packaged for AI workload optimization and also integrating AI-based tooling for managing and optimizing the infrastructure itself. Check out David Floyer’s recent Wikibon research on full-stack hyperconverged infrastructure solutions and a separate study that dissects AI’s potential to add value to them.

Recently, Wikibon called attention to a joint announcement by Pure Storage Inc. and Nvidia Corp. of a new integrated hardware/software platform for distributed training and other compute- and storage-intensive AI workloads. Addressing these same enterprise requirements, Dell Technologies Inc. made several important product announcements this week, rolling out a range of hyperconverged infrastructure products designed to accelerate and scale AI workloads in both on-premises and hybrid cloud deployments:

And here’s Dell himself interviewed by Stu at the show: