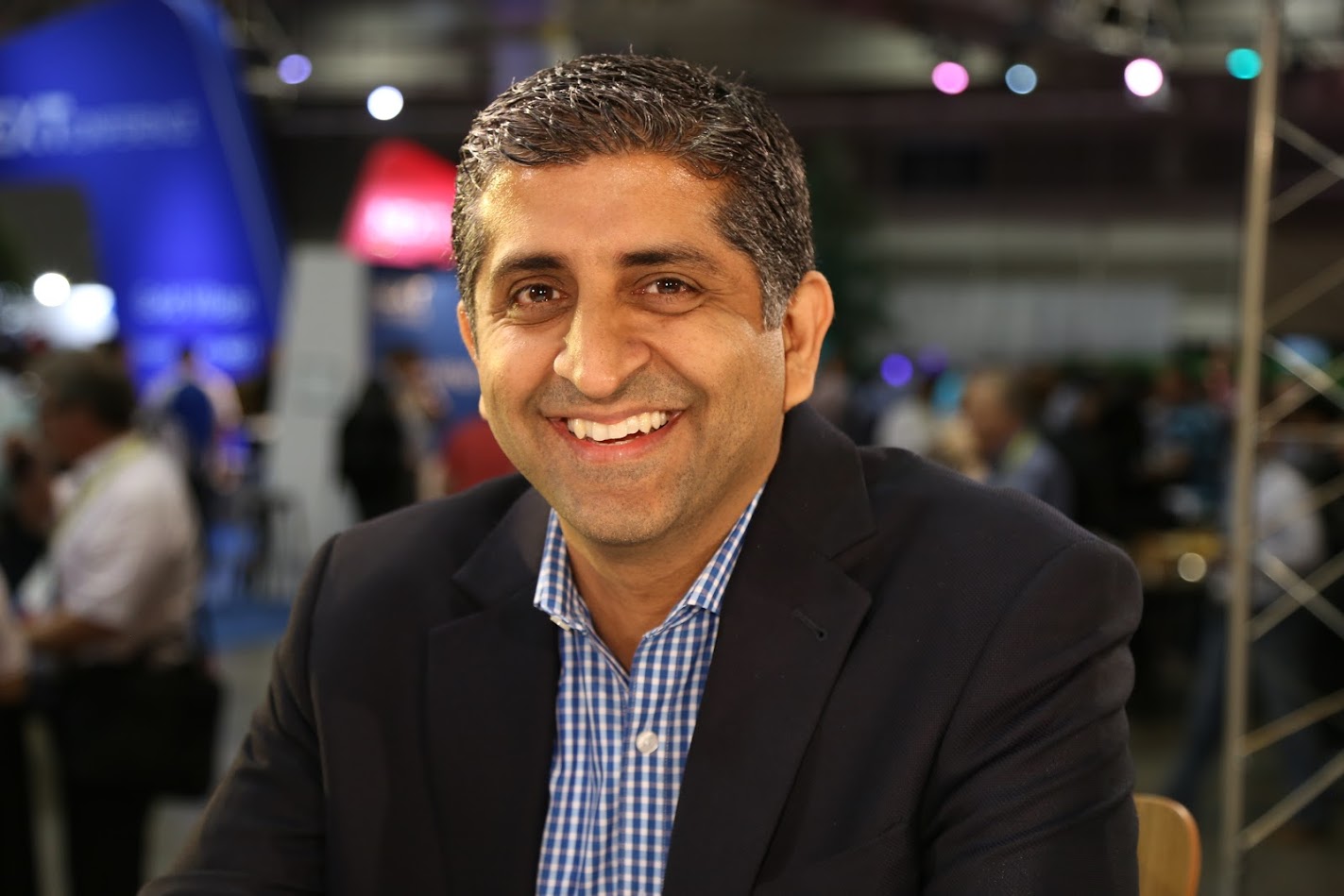 As businesses around the world continue to scale more quickly as a result of evolving enterprise technology, the challenges surrounding that growth are numerous. Management must effectively handle an evolving company culture, cash-flow management, a tech learning gap, and other roadblocks.

Northern Trust Corp., a 125-plus-year-old global financial services firm that primarily works with asset servicing, asset management and the wealth management business, has grown into a company with 18,200 employees and more than 50 locations worldwide. As the company continues to expand, it must deal with several growth issues.

“Some of the challenges we’re facing are around growth. The firm is growing. Revenues are growing. … And the challenge, number one, is how do we scale the business while managing the overall operating expenses,” said Vijay Luthra (pictured), senior vice president and global head of technology infrastructure services at Northern Trust.

Luthra spoke with Stu Miniman (@stu), host of theCUBE, SiliconANGLE Media’s mobile livestreaming studio, and guest host Keith Townsend (@CTOAdvisor), principal at The CTO Advisor, during the Nutanix NEXT US event in New Orleans. They discussed Northern Trust’s journey to the cloud, accompanying challenges, and the benefits of advancing technology on its business. (* Disclosure below.)

Scaling tech in a global organization

The company’s principles were founded on service, integrity and expertise. As such, it can’t miss a beat when it comes to implementing technical advancements as it grows.

“… Within technology infrastructure our mission is pretty straightforward, which is as we scale infrastructure, how do we continue to reduce total cost of ownership, improve time to market, improve client experience. … And while we’re doing that, not to lose sight of reliability, stability, security,” Luthra said.

Northern Trust started its cloud journey about five years ago with a mature virtualization strategy, which transitioned well into its private cloud strategy, according to Luthra. The company built a private cloud based 100 percent on converged, hyperconverged technologies.

“We were actually in the forefront when we adopted these technologies back in 2013, 2014,” Luthra said. “The goal back then was, how do we get efficiencies and scale from the private cloud by leveraging automation.”

Transitioning from virtualization to private cloud was its first phase in the process. Since then, the company has built more value-added layers on top, because its goal was not just to cater to traditional applications that leverage infrastructure as a service, but also to cater to some of the more contemporary cloud-native applications that the company is building — or even some of the containerized workloads optimized for porting between cloud infrastructures, according to Luthra.

“The goal with containerization is … lower costs of ownership, improved time to market, reliability, stability. … We see an opportunity to consolidate Linux Windows-based workloads because of the efficiencies that containers bring, as well as extend [developer operations],” Luthra stated.

Northern Trust’s chief executive officer recently launched a value-for-spend program that monitors spending during growth periods. “[It lets us] make sure we’re spending and we’re getting the value for the spend,” Luthra concluded.