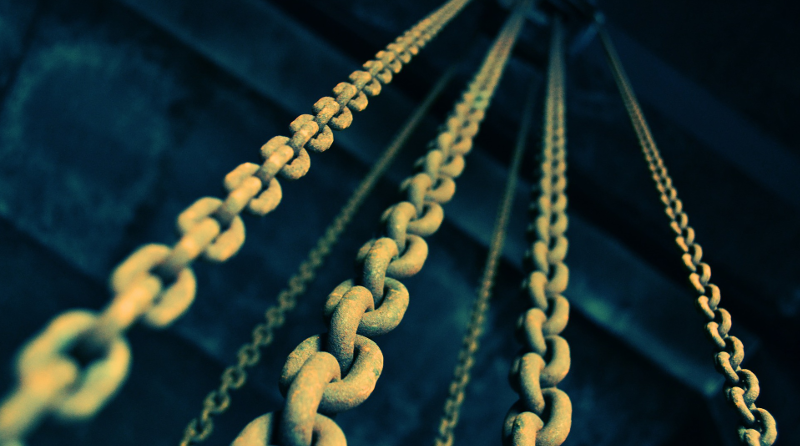 Oasis Labs Inc., a blockchain startup founded by computer scientists from the University of California at Berkeley, today stepped into the spotlight for the first time by announcing that it has raised $45 million in funding.

The round saw the participation of more than 70 investors. The two biggest names on the list are Accel and a16z crypto, the $300 million cryptocurrency and blockchain fund that Andreessen Horowitz inaugurated last month. Coinbase Inc. co-founder Fred Ehrsam was among the participants as well.

As its formidable investor roster attests, Oasis is not a run-of-the-mill blockchain startup. The company’s chief executive officer is Dawn Song, a UC Berkeley computer science professor who has received the MacArthur “Genius Grant” and other major academic awards. Chief Technology Officer Raymond Cheng is a postdoctoral researcher at the university.

Oasis didn’t go into a lot of detail about exactly how it plans to achieve that or what kind of features the platform will provide. However, the startup did divulge that the offering incorporates open-source technology the founders had developed a part of their academic work.

Today’s funding announcement pointed out two projects in particular. One is an open-source tool called Elastic Sensitivity for implementing differential privacy, which is the concept of maximizing both the accuracy with which the information in a database can be queried and the privacy of the users whose records are being analyzed. Song was part of the UC Berkeley team that helped develop the software.

The other project Oasis’ announcement mentions is Keystone. It’s an ongoing effort to develop technologies for building trusted execution environments, or TEEs, a type of security hardware that can be found in certain processors that’s used to carry out sensitive tasks.

The Meetup.com entry for a technical event that Oasis held in May offers more clues as to how it uses these technologies. The post links to an academic paper authored by the startup’s co-founders and a number of other researchers that details a blockchain system called Ekiden. The software relies on TEE hardware to carry out key tasks.

According to the paper, an initial implementation of the system dubbed Ekiden-BT was shown to outperform the popular Ethereaum blockchain network by a large margin. “Ekiden-BT achieves example performance of 600x more throughput and 400x less latency at 1000x less cost than on the Ethereum mainnet,” the paper reads. The researchers listed machine learning and crytocurrencies among the use cases that the system can support.

Oasis plans to open its blockchain platform to developers via an invite-only testing program in August. A spokesperson told SiliconANGLE that the startup’s goal is to take on not only Ethereum but also leading cloud providers such as Amazon Web Services Inc.